Violet’s P.O.V.I barely registered Hael’s presence the entire way home. As far as my overwhelmed brain was concerned, the seat to my left was empty and the car was driving itself.We could’ve been coasting down the sidewalk, plowing into pedestrians left and right, and I probably wouldn’t even have noticed. I was too busy trying to wrap my head around the results of my gene test.‘We don’t have the rogue gene, which is a definite plus.’ Lacey said soothingly, but even my wolf couldn’t erase my worries.I gnawed on my lip, ignoring the tingle of Hael’s eyes on my face. ‘That’s wonderful and all but having the rogue gene would’ve explained the blackouts and why I’ve been so quick to anger lately. Also, this whole carrier thing royally sucks. Hael’s our only option if we want to have healthy children, and I’d rather reproduce with Blaze of all people over Hael.’Alright, that was a blatant lie, but who could blame me? My options were spectacularly limited. I doubted that even Holden wou
Locked Chapter
Continue to read this book on the APP
Comments (3) 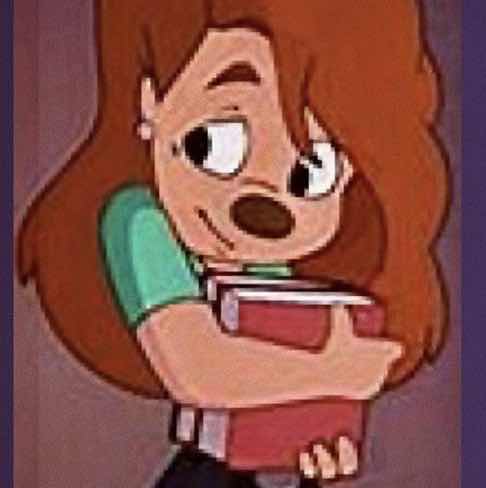 mayermendes
I’m still wondering how tf to pronounce Mykelle lol Anyone have some insight?? 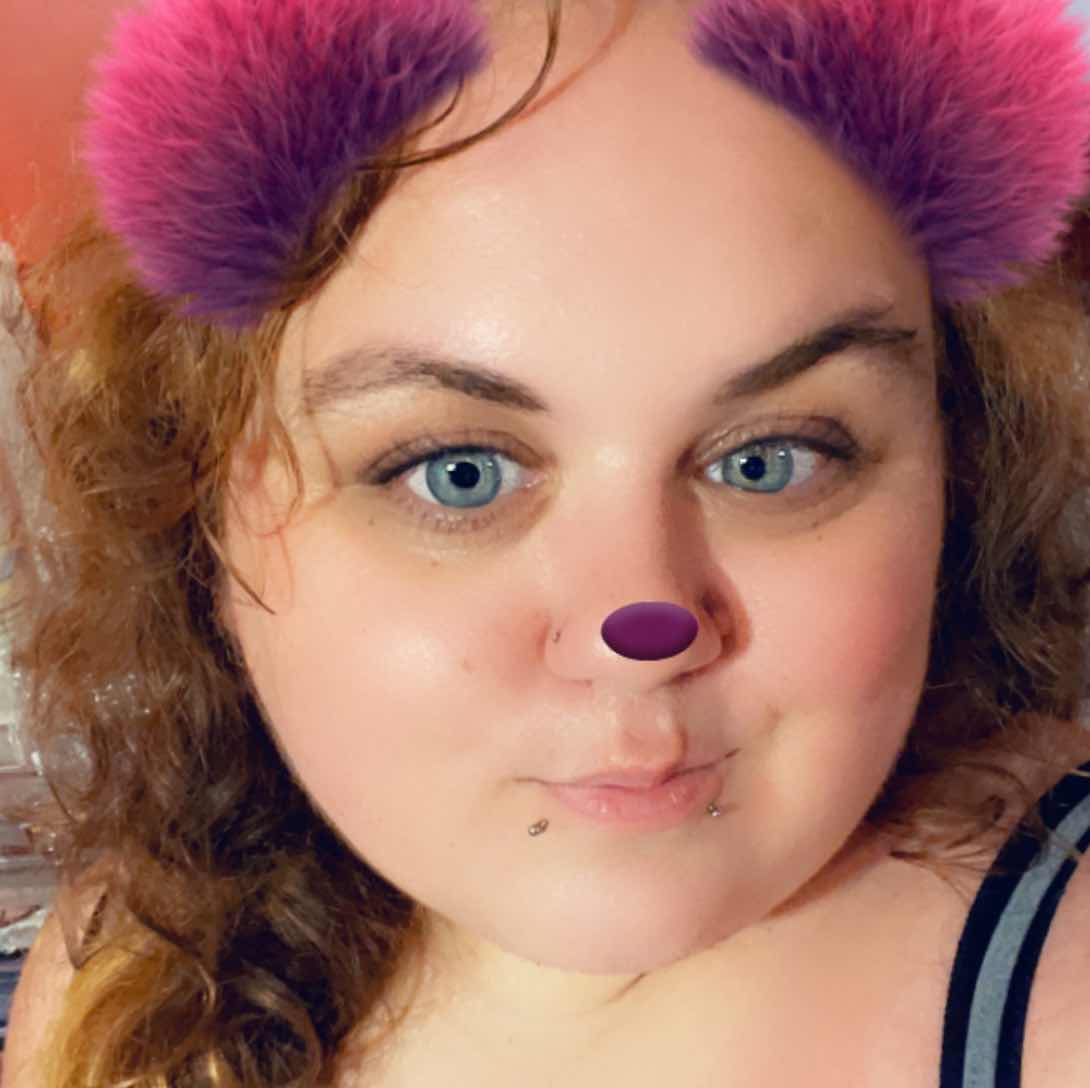 Angela
Thank you for the updates! I can’t wait to see what this ball will be like. Will Hael go crazy with jealousy?
tyebug2015
Poor Violet. Must be hard learning you can only safely have children with someone who doesn't want you - or does he?
VIEW ALL COMMENTS