I Fell For The Boy His Daddy Was A Bonus
Author: LiLhyz

"You disgust me, Scarlett. I never thought you’d be this desperate.” In an ice-cold tone, Luca said while dragging Scarlett by the arm outside the office building of the James and Powel Law Firm.

Betrayal at its worst. Luca James used to be her sun, the one who lit up her world with his smile and the special look he always had for her whenever their eyes met.

'Was this the same Luca that I love?’ Even she could not recognize him, not with the way he seemed revolted by her presence.

"Did you really think I would choose you over Courtney? No, not when I now know the kind of person you truly are,” He hinted.

The words he said pierced through her heart in ways she thought were impossible. 'What? What was he saying? And why would he choose her over me? I have known him the longest. I was there when he needed a shoulder to cry on when he was at his worst!’

"Are - are you really breaking up with me?” She weakly asked before sucking in a deep breath, holding back the tears that threatened to fall down her cheeks.

His eyes landed on the diamond ring that gleamed on her finger and he demanded, "Give me back that ring. You don’t deserve it.”

Scarlett clenched her hands, thinking how this was just a dream. 'Luca could not do this to me. He loved me and not her. How was it possible for a man’s affection to change so suddenly? This is all Courtney’s fault! She brainwashed him like she did my parents!’

While contemplating on his hurtful words, her eyes wandered to her adopted sister. Courtney Barnes, the same woman that stole her parent’s affection, was standing behind Luca with a self-satisfied look on her face. She purposely flaunted her hand that Scarlett saw the bigger rock on her finger.

'What?’ Realization hit her. She asked Luca, "Did - did you propose to her already? We - we just got engaged three months ago.”

His silence was the answer, and that was all she needed to lose all her reason. Anger surged in her heart and tears stung her eyes.

She freed herself from Luca’s hold and took off the ring around her finger. How badly she wanted to scratch Courtney’s face with it, but instead, Scarlett threw the ring in Courtney’s direction.

Much to her surprise, her adopted sister screamed, as if pained by a mere diamond ring!

"Ouch! Scarlett. I know I hurt you, but you did not have to go to this extreme!” Courtney said while weeping. Her hand crawled down her jaw, revealing a scratch on her face.

'What? Did she scratch herself with her own ring?’ Before Scarlett could further assess the situation, a firm hand pulled her aside, and a powerful slap went across her face! The blow came unexpectedly, making her body swing to the other side, her frame landing on the sidewalk.

For a fleeting moment, she stopped breathing, shocked at how the love of her life had sent her sprawling on the ground, her heart breaking into a million pieces.

"And now you are hurting Courtney with your hands? I shall have you locked up for assault!” Luca threatened, his eyes piercing through Scarlett’s slender body.

"Me? Assault? You were the one who slapped me in the open -”

Out of nowhere, her long-time office friend, Mina, appeared beside Courtney and announced, "I have proof of what you did, Scarlett. Now everyone will know what a vengeful person you really are!”

Mina raised her mobile and played the video. The angle at which Mina took the recording made it seem like she hit Courtney with her hand.

It was another awakening for Scarlett. Mina betrayed her too. How woeful her life was turning out to be.

More people crowded around them and Luca put the blame on her. "This woman harmed my future wife! It was only fitting that I retort! Not only that, she disrupted our workplace with her personal grudge, a conduct, unbecoming of a future lawyer.”

It was true, though. Scarlett went after Courtney. How could she not? She had many years together with Luca. Their relationship blossomed from being friends to lovers, and she cherished their bond. How could she freely hand Luca away? Worse, to her mortal enemy?

Back in the office, she called Courtney a mistress, an ungrateful fake daughter of the Barnes who lived a life that was meant for Scarlett.

"Luca, have you forgotten how Courtney has taken my family away? I am the legitimate child of the Barnes, yet Courtney -”

"Shut up! That was not her fault, either. This is the last time that you will disturb us. You are officially fired from the law firm and as punishment for harming Courtney, I will see that every firm will not employ you, and every other corporate office!” Luca barked, his voice strengthened, appearing to thunder across the open space. All the more, eyes landed on her wretched state.

Meanwhile, Courtney had a smug look on her face, yet when Luca turned around, her expression transformed into regret. Courtney said, "Luca, she’s not worth your anger. Let’s forgive her. She is my sister, after all.”

Scarlett watched as Luca put an arm around Cortney and she heard him say to her, “You are really kind, my love… Unlike someone who I thought I knew well.”

'What a fake! She is the devil reborn!’ Scarlett wanted to say it out loud, but she keep her remarks to herself. She had… just about enough.

As if the skies were also against her that day, it poured heavily outside the law office building, drenching her clothes.

"Leave and don’t show your face to us ever again!” Those were the last words Luca said to her before he ordered the security personnel to shoo her away.

Scarlett did not know how long she remained under the rain, but as soon as she was up on her feet, she swore to the heavens above, "I swear to you, Luca and Courtney, I will get my revenge. You will regret what you did to me. Just wait and see.”

Salina Dimaano
yeah,its right to fight for your dignity 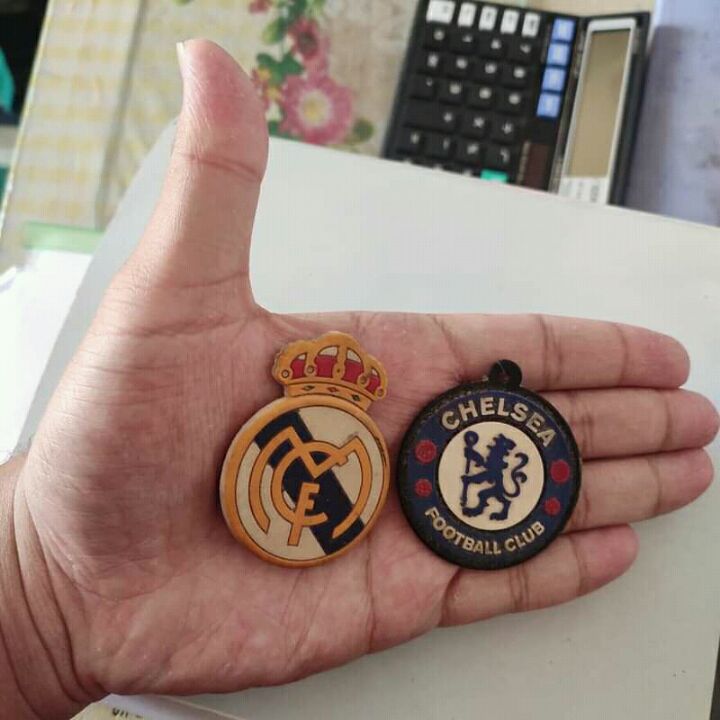 Baddoranking Adeso
what next now

Taliilagi Lavea
Wow.. I can't wait for her revenge lol knowing th Wrights, shit is gonna go down
Santoria
Already, I will enjoy what the Wrights do to them.
VIEW ALL COMMENTS