"He lost his mother because of Nevaeh, "Inessa felt like her existence turned frozen hearing those words. Her teary eyes widened in extreme amount of shock which made Cyrus to sigh."Yes, Izan lost his mother because of that girl whom he had loved , "Tears aggressively started falling from her cheeks processing those words again."Because his love had choosen her life over his love because Nevaeh was a selfish cunning human who had crossed every edges of sanity in her selfishness but he was unable to see it in the starting and when he got to know about it, it was already very late. He had already lost his everything , his mother because of that girl, " Cyrus stated and Inessa just stared at him with her glossy eyes."Izan's father was a mafia leader, so he had a lot of enemies which had wanted to target his family for their rivalry but after his mother took divorce from his father, her mother totally cutted off her and their son every string from his father because she didn't w
Locked Chapter
Continue to read this book on the APP
Comments (4) 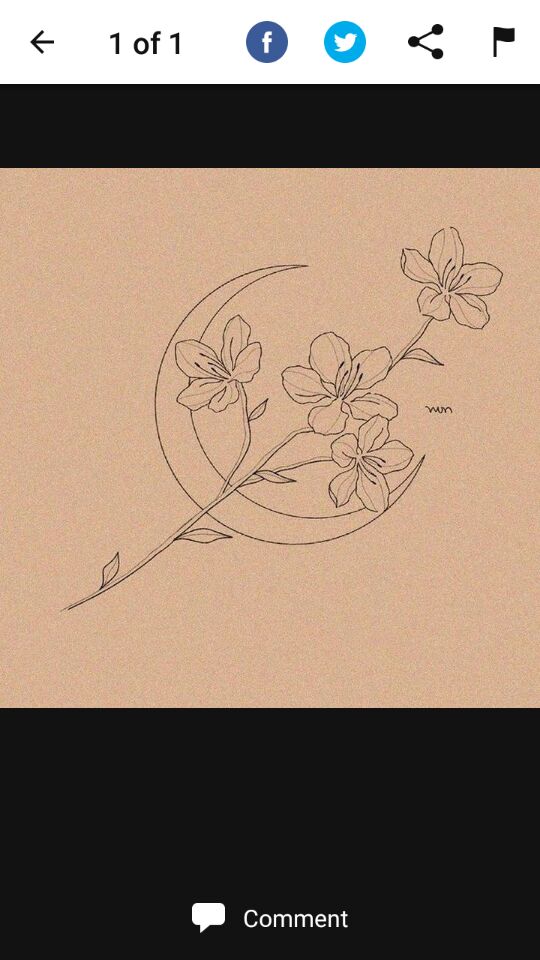 Sacriest
Even after facing betrayal of your life from Nevaeh still considering her as your love infront of Inessa was not fair Sin well I guess nothing is fair you need to move on its really been long now let the past go coz it will only cause you and others pain.You both need to heal for your own self's. 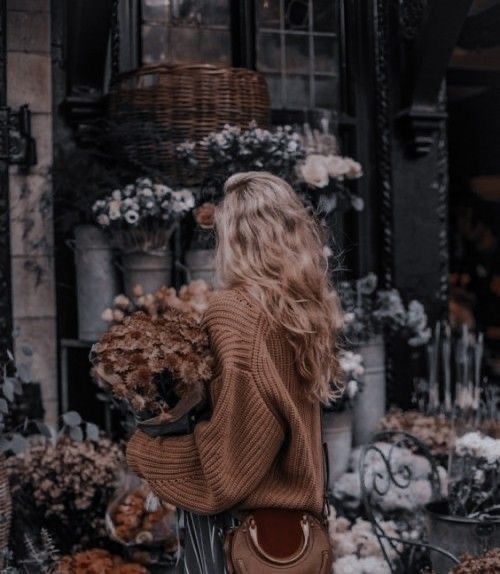 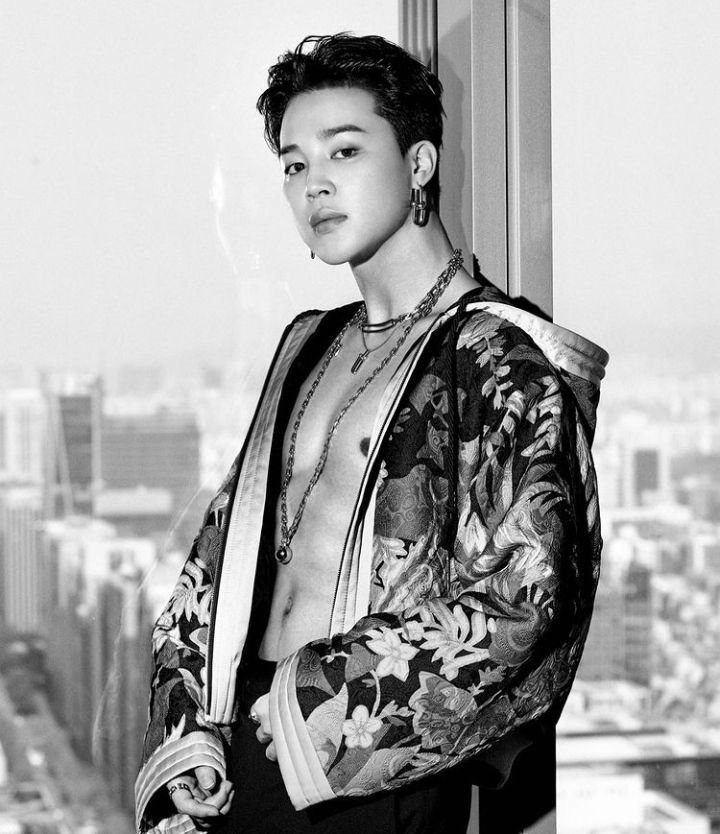 jay kay
can u surprise us with someone double updates ...🥲
VIEW ALL COMMENTS