How do I explain Hephaestus to you? Well, I’ll say this much: the man is a damn genius. He’s always inventing something. One time he told me he has inventions in mind, but he needs to create other inventions first in order for those ideas to work. Who thinks like that?Hephaestus is also a proud man. He doesn’t like to talk about his disability and can be temperamental if he thinks people are coddling him. I haven’t read much about him, but I get the sense that people deceived a lot in the past. It hardened him and made him wary of everyone.He mutters under his breath a lot. I tried listening to him one time, but it sounded like it was in Ancient Greek. He keeps a lot of little notebooks that flip open at the top. He has a habit of licking his pencil before he writes while he mumbles. A constant layer of grime covers him and all his belongings. The only exceptions are the contraptions he makes for people. He makes sure he polishes his mechanical inventions to a high shine, as if they
Locked Chapter
Continue to read this book on the APP
Comments (4) Lee
They are almost a year old

Lee
Bronx said it
florezjay84
who said the comment about if it breaks? it seems like heph said it but then he balked against it so who said it? 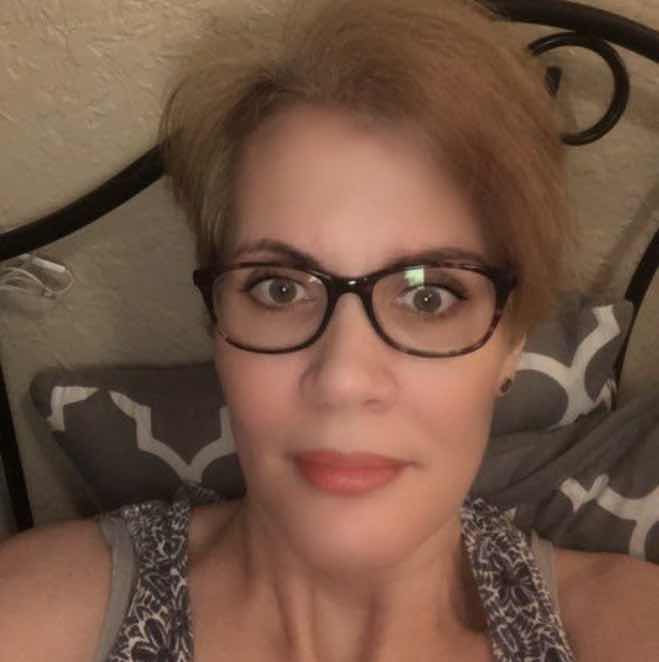