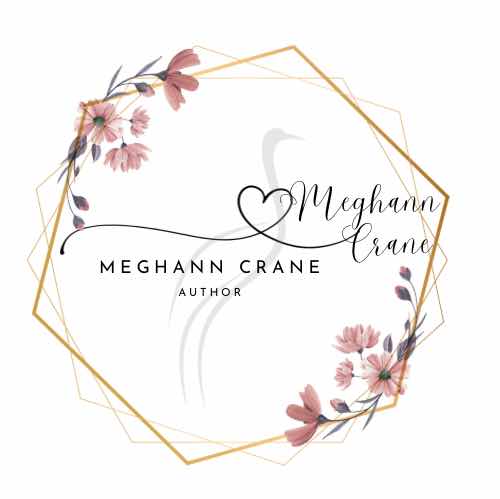 Meghann Crane
Good chapter but I don’t like the abbreviations. The abbreviations is something that would be use with texting. It takes away from the story for me.

Melissa Wilson
Damn, why knock her out???

Rebecca Muriale
so far loving it
VIEW ALL COMMENTS