Home/ Paranormal/ My Alpha's Betrayal: Burning In The Flames Of His Vengeance/59. Epilogue Part 1
LOGIN
Library
Add to library

YILEYNA.Nine Months Later…Seven months had passed, and I lived for Theon’s letters. In his absence, I put my head down, focusing on the changes I wanted to see in the kingdom. I even found time to visit Deliana down in the sea. She had been happy, now I often went for a swim in siren form with her.A lot had changed. Hunter and Charlene had a beautiful baby boy, who they named Nathanial Gray Carson, after Nathalia and Grayson. It was the perfect name for him. He was an adorable little boy, with brown hair and big soft green eyes. To my absolute delight, Charlene spent a few weeks here when he was a month old, and I loved their company. Enjoying the chance to shower my nephew with lots and lots of love and gifts. I didn’t want to give him back, but I had to. Oh, he was adorable!I wrote to Charlene almost as often as Theon, although the messages were so much lighter than the longing and pain I tried to hide in the ones to my beloved.Thea and Raiden were engaged. They would wed i

| 99+
Locked Chapter
Continue to read this book on the APP
Comments (10)
mama muffler
I freggin LOVE romantic, smooth Theon. He reminds me a lot of my husband…without all the betrayal stuff. ...
Carol Green Gibson
Thank you goddess!!!!!
Michelle Melia
Tears……many tears and ugly sobbing!!!
Noa Shimon
Oh my goodness so romantic! I love them...️ 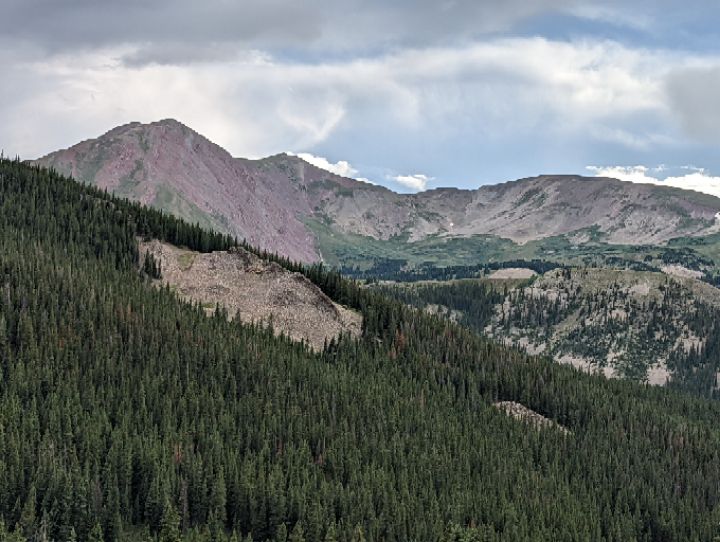 Liz
That's it Muse!!! You have officially wrecked me in the best possible way!!
Pepe
I am SCREAMING!! Yasssssss! I knew it was his doing! Omg, my heart! I seriously can’t wait for the day that your books become MOVIES...🫶🏾...
Jacquelyn Hoeve
Yay!!!! He’s back
Michelle
Ohhhhhhh !
Vanessa
Love it. So sweet.
Amanda
Take all the Gems!!!! All Hail Queen Muse.........
VIEW ALL COMMENTS