Woke Up When The World Ends
Author: Ayinne Eiram

Holding a bottle of a muriatic acid, I stare at it in a daze.  Hah, just as I thought… I am afraid to die. Guess I am a big fat coward after all. Damn this life!

Being shrun by the world, I even wonder how I am still living by now. 'Hey, how long will you stay there? Mother was worried you know? The photoshoot for my graduation picture is tomorrow. Cheer me up okay?'It was from my little sister. She sent it yesterday. Maybe... she was now at the pictorial. Even if I am older than her… she is much loved since she is a good daughter. She is the favorite child. Unlike me.. who is the trash of the family. The black sheep. Someone who is at the age of having a family yet, here I am, living my life like a heavy weight in this house.Sometimes… I wonder if I really belong in this place. I feel like something is not right. No matter what I did… I would always feel like this is a place where I don't belong. Tuck

Throwing the bottle of a toxic out of my grip, it is yet another day of me failing my suicide. How many times have I done it before? I can't even count.

Cutting my pulse, hanging myself, drinking medicine, inhaling lots of smoke, taping my mouth and nose, banging my head on the wall, no matter what I did… it always end in one outcome.  Just like before…. I always fail.“Ahhhh!!!“

I shouted out of frustration.

Holding the cursor of my computer, I am here to play again. Playing to divert my attention. Playing to escape this bullshit called reality.

“Why is it loading so slow?“A semi loud bang was heard as I hit the mouse lightly from my hand to the table. It doesn't take this long for it to open. Did they have a maintenance or what?Seeing the screen showing the logo of my favorite game, the game who is the only one that caught my interest like this, It was nostalgic at some point. [IKINOBIRU]That was the name of the game I was playing. It was a gaming with lots of features.  Who knows how long it takes for them to create it. Even so, just like a treasure that sink deep beneath the ground, hinding until a worthy treasurer come and pass by— this game doesn't really hit sky rocker.

Sadly, that was the case.

I sometimes wonder if it is only me who plays this game. After being addicted in this… I supported it since its first release. And unluckily,  after all those years— This is the first time ever that this game would make me encounter this kind of situation. “Why does it takes too long?“I stand up from my sit feeling irritated.  The wifi connection was good. The storage isn't full. So what's wrong? Is it on maintenance?Clicking and clicking on the buttons on the screen, a notice suddenly shows.[Dear Player, the journey sure is long. We do hope that you had fun in your adventure. Behold, the fun doesn't meet its end. It was just starting.]There was a frown on my face. What does it mean by that? I have never encountered notice like this…Suddenly, a countdown appeared. It is as if something is bound to happen.  I frown my head.“What was this for? I don't get it…”Mumbling to myself,  I can't understand why did this thing is showing. There was a tight feeling in my chest... somehow...Why… why does it felt weird. Well, never mind that. Maybe they will just do some upgrade on the game. Trying to calm myself, I tried to think that way. [00:03][00:02][00:01]As soon as the number hits zero, the screen suddenly turns black. It was just a second though. “That... was... weird”I thought to myself.Clicking the cursor, nothing changes. It seems like, the system shut down. I remove the tab of it and click it back. But it isn't working. Frowning my forehead, nothing changed. No matter how mad I get, this wouldn't change anything. “Hah…”I mumbled in annoyance. Wait, maybe there is an update? Going to the app store, something I never once imagine fall in front of my eyes. Yes. the game doesn't shows.“What the…”

No matter how many times I type its name...

There is no use. It seems like it shut down its system. A brief of silence filled the surrounding.

Honestly,  that fact haven't yet sinken on my mins yet. Just… how did…

Leaving my computer I jumped on my bed. A loud creek was heard. Ah, I sometimes forgot how heavy I was. My eyes was in daze. What did I just saw? I did what I can but the app won't work. There is no use. Staring at the ceiling, I'm bored. I still can't believe that the game I like was turned down. Maybe it would solve and fix itself after a small nap. Right?

“Tch”Now, what should I do now?Maybe I should just sleep. Yeah, that would be good. That is the only thing I can think of.[Ding][Ding]

Tons of notifications suddenly appeared. Maybe that was the message from my parents. It was now time to eat after all. Well, who cares. I would prefer sleeping than eating.

'Brother!! Are you inside the house??! Don't get out. You hear me? Do not leave your room!' 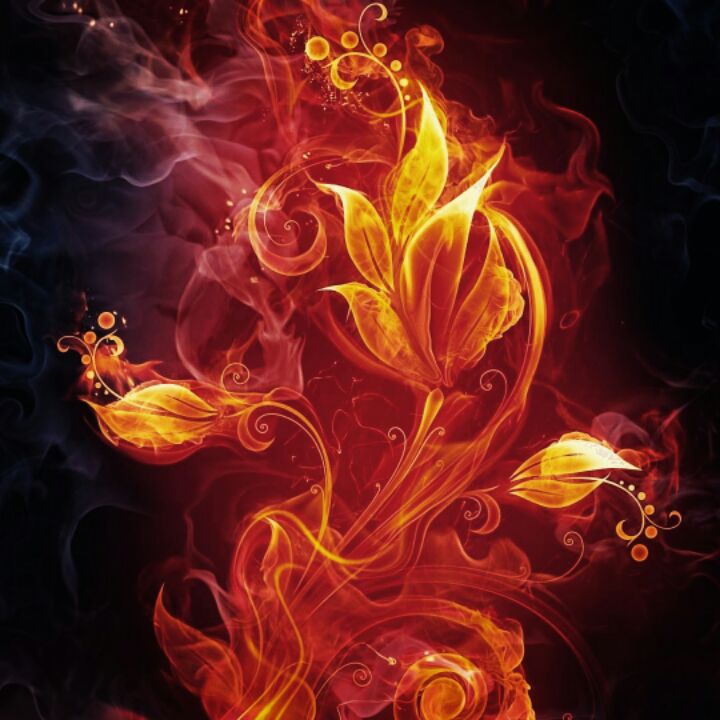