"Okay, then I won't bother you anymore. Good night.""Mmm, good night!"Angela put away the line and looked at Philip who was smoking not far away. She opened the car door and walked over."Mr. Philip."Philip immediately walked over and threw away the cigarette butt in his hand. He looked at her and asked, "Are you done?"During the time she had been on the phone, it had been a fatal torture for him, but there were some things that he could not avoid."Well, it's getting late. You should go back. I'll go upstairs first." Angela smiled and shook Philip's hand. She turned around and was about to leave."Angela. . .” Philip did not expect her to leave after the phone call. He immediately stopped her."What's wrong?" Angela turned around and looked at him in confusion.Philip smiled. Although he had a lot of things to say to her, he still swallowed them all back down. He looked at her and said, "Be careful when you go upstairs. Call me if anything happens. ""Okay, yo
Locked Chapter
Continue to read this book on the APP
Comments (1) 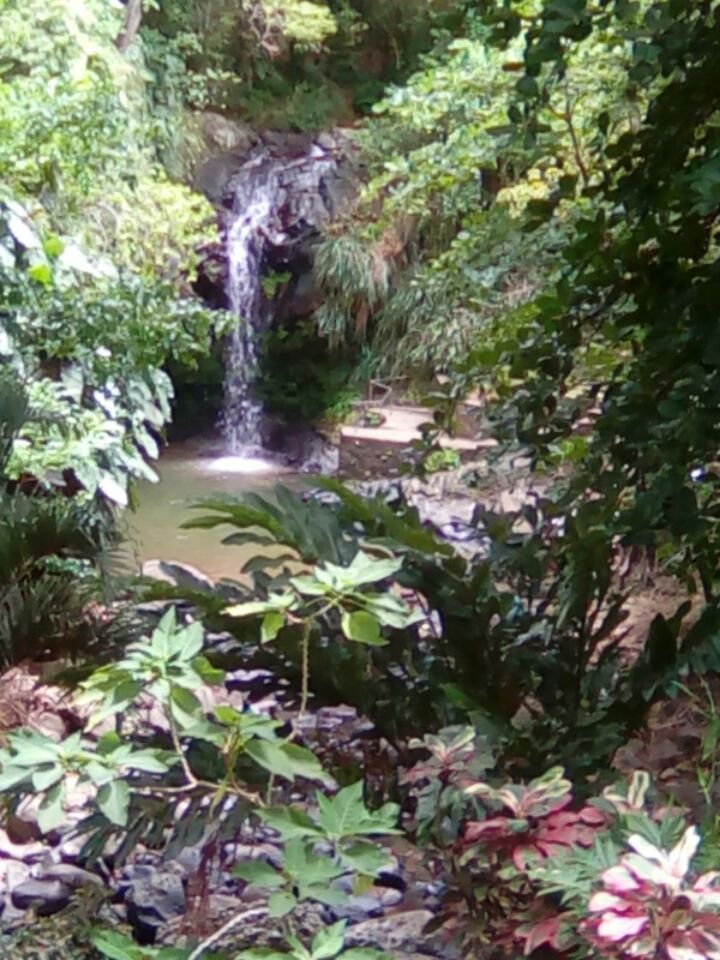 Ramona Spice
Mrs. Scott is bougie all of a sudden tsk tsk tsk.
VIEW ALL COMMENTS