It was Amelia’s third day in Ryan’s home. She couldn’t help counting the days as she was patiently waiting for the weekend to arrive so she could take her daughter and return to their normal lives. As promised, Ryan had made good on his words of keeping her indoors, while working from home. As infuriating as it was, it only made her realize how unwavering the man was. Luckily for her, her boss had granted her the one-week sick leave she’d requested and James had also continuously bought her lies, not questioning her. As uncomfortable as it made her, she was also thankful that he wasn’t noticing how closed off she’d been whenever he requested to speak with Dora. She couldn’t let him speak with the toddler because she knew Dora would innocently spill everything to him.These thoughts took over her mind as they sat for breakfast, with Gretchen dishing their meal. After she was done, she excused herself, and Dora and her dad immediately dug in, both making funny noises all in a bid to pra
Locked Chapter
Continue to read this book on the APP
Comments (2) 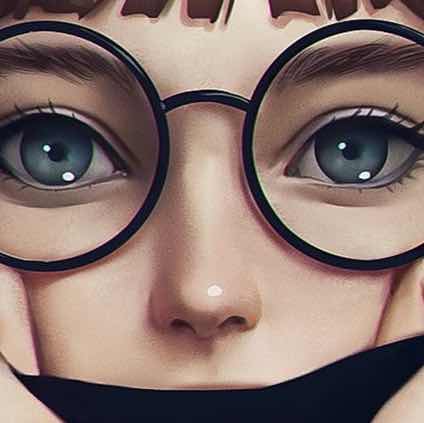 Sophia Bendel
I post two chapters daily. Thanks for reading ...️
Danica Newkirk
So far the story line I love but wonder when do you post new chapters and how many at one time
VIEW ALL COMMENTS