***Chastity***The drive to Cloverland was a 4 hour trip. I had thought we would stop for lunch during the drive, but Molly had thought ahead and packed sandwiches, snacks, and drinks. Chatter during the drive was pretty much light, upbeat, and fun. Colby cracked a lot of jokes, and had us all laughing constantly. Braxton talked about some of the things he had been doing with friends recently. Molly excitedly talked about how she was going to set her classroom up before elementary school was back in session in a few months.The drive seemed to go quicker than I expected. Before I knew it, we were pulling up to the entrance of Dark Moon pack. Dmitri stopped next to what I guess was a security building. I never knew packs had those. Moonlight pack didn’t.“Dark Moon is the second largest pack in the country. They also have several higher education programs here so they have to take security very seriously. They have a lot of non-pack members coming, and going.” Dimitri
Locked Chapter
Continue to read this book on the APP
Comments (2) 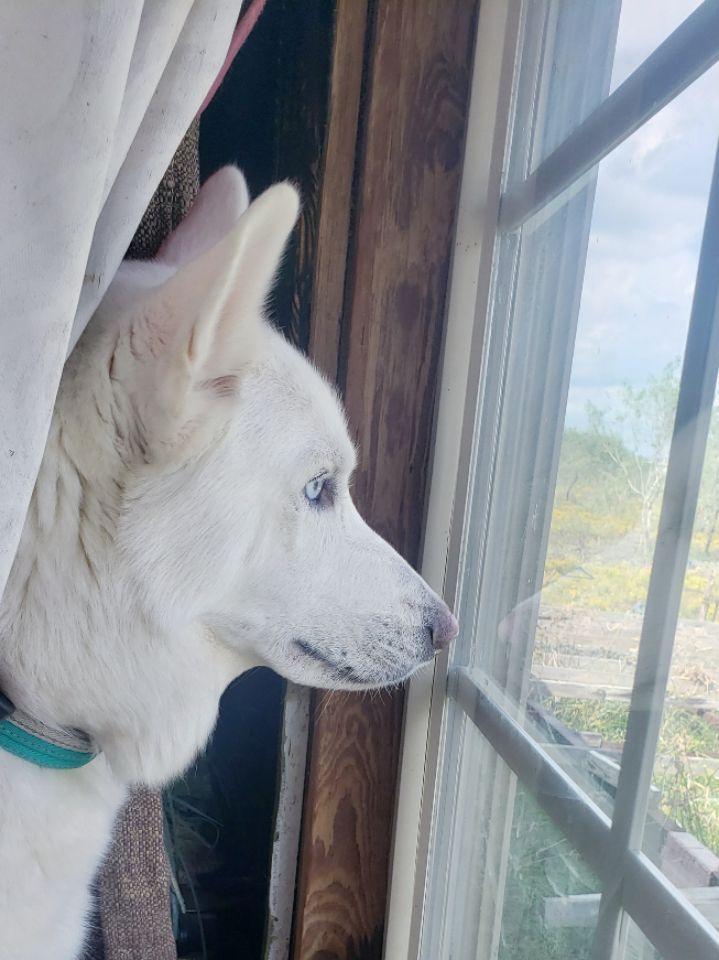