ELOISELike clockwork, the door unlocked and out of it appeared Matthan. It was a strange thing to admit but seeing him made things a bit easier."Your place or my place?" He asked."No one will be barging your place anytime soon," I replied. At least, that wasn't a lie.True." Matthan took my hand and led me towards the door. I looked back at my room one last time. There was a possibility this was the last time I was going to see it. I had been afraid of telling myself that since I had made the Carter home my home but now that it was happening, I wasn't so scared anymore. I looked forward, trying not to think about what could go wrong. We both walked through the door and I shut it. Now wasn't the time to think. I needed to act. I knew Matt would ask questions. Many I wouldn't want to answer and the last thing I wanted was to recruit him to die along with me so before those questions could leave his pretty mouth, I grabbed him by the shirt and kissed him hard on the lips.He was taken 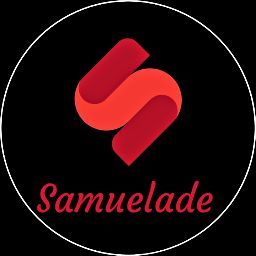 It comes to a full circle. You have no idea how long I've. Been waiting for this exact moment. What do you think Judas will be like?