Aria ran off as soon as she confirmed that it was indeed Kian that she saw—her urge to go to the bathroom completely being forgotten.She ran along Adriel on the way, and she seemed to be having the same expression as Aria.The two of them didn’t even have to speak to know that something wasn’t right.“Let’s go?” Adriel said.Aria nodded her head and followed Adriel out of the club. The two of them went to Adriel’s car, and they started driving to a nearby drive-thru.They ordered some fattening fast food and settled on the open parking lot with the windows open.Adriel sighed, causing Aria to stop eating her ice cream.“What happened?” she asked.Adriel also sighed. “Zeth didn’t call me because he’s worried. He just called me to tell me that he’s going home late—again. And I also heard his new assistant’s voice over the phone. I feel like she was near him at that time since her voice was so close.”She leaned back in her seat. “I told myself that I would calm myself down afte 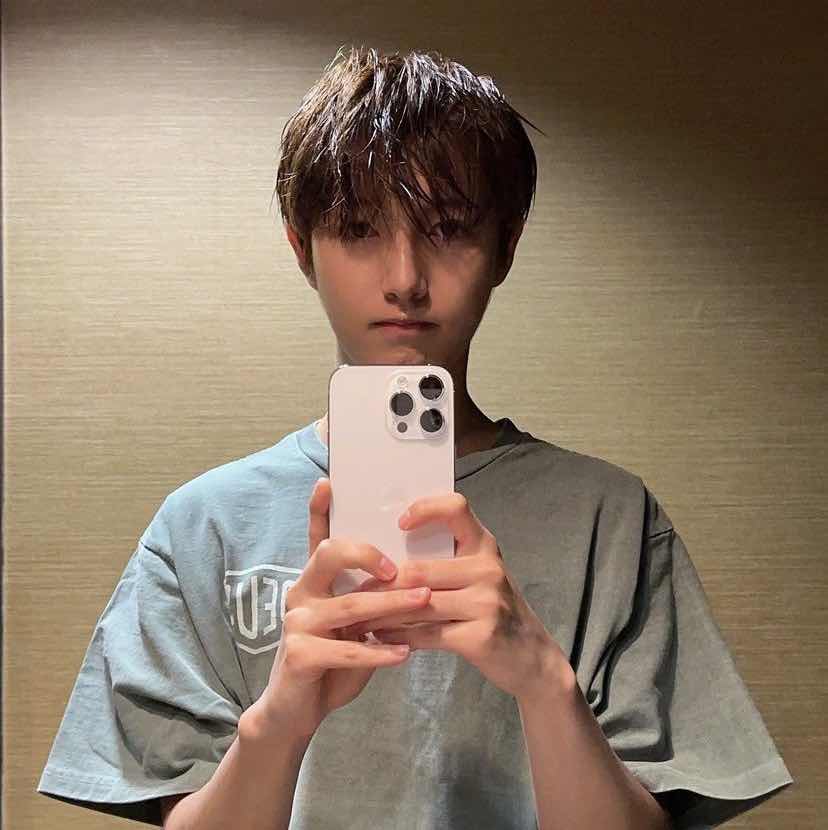 Aww, Adriel and Aria are having such a hard time because of their men! What do you think is happening with Zeth and the lipstick stains?

Josée Beaulé
let's them find out he is only passing out he gets very sick needs à doctor and find out he was drug
Sheila
Oh please, let her get caught soon! Adriel and Seth need a happy ending!! Loving it by the way….

Lena Pinchbeck
she drugging his coffee
lilgoofybeachbum2000
Sara is drugging his coffee he wants more to get awake to get his work done but its making him tired. She is kissing him when he's asleep. Kian is out with his friends probably to keep his mind iff Aria. 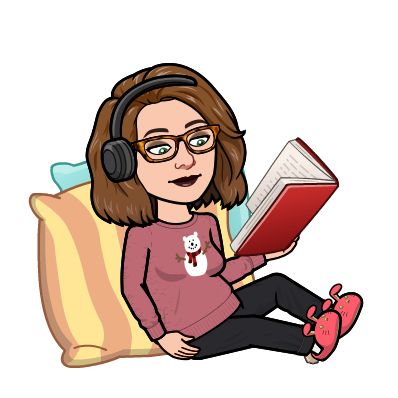 marungersauer
Sara is spiking his coffee to try something with him. Poor them
VIEW ALL COMMENTS