Kiara:The day Alessandra stepped into the palace and showed up on that breakfast table. I knew she could not be trusted.Today when I wanted to celebrate Talia's successful operation, King Noah called her sweetheart. In the morning, at the breakfast table, he kissed her lips.Royals were allowed to show respect to their mistresses. Being affectionate with them publicly was not allowed.This all pointed to only one thing. Alessandra Benjamin was NOT King Noah's mistress. I took it all wrong. He was slipping away from me just like a handful of sand ready to slip away from one’s hands through their fingers.Oh, Goddess. What to do now?"The bitch is again scheming and planning something in her mind. I can feel it." I heard the two she-wolf warriors talking about me. They knew I could hear them."Why is she like that? She is not even a royal. I mean she is like the rest of us. The handsome King Noah belongs to all of us. Right? Ha-ha."They were laughing and were now openly looking at m
Locked Chapter
Continue to read this book on the APP
Comments (6)

Parwan Kaur
can u upload please 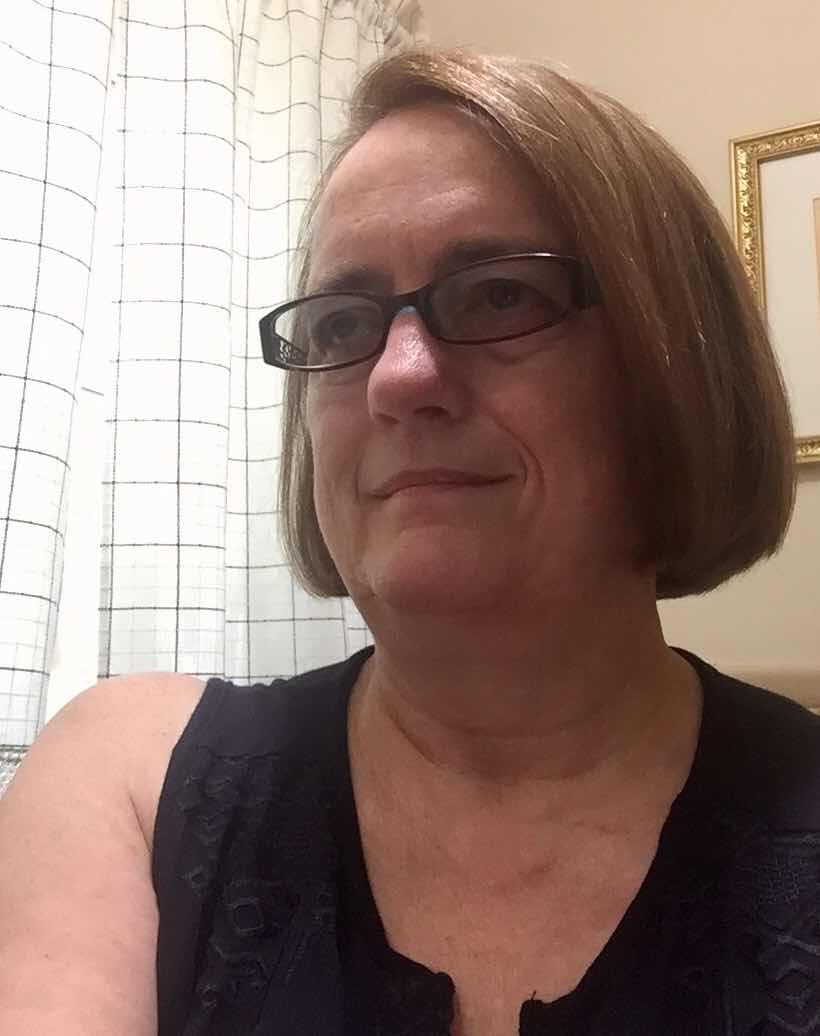 Sacogun
Hopefully, Abramo calms down and Noah lets her speak! She made the right choice to be honest…though it doesn’t look that way at the moment! But, if Carla is speaking to her, maybe she will come back…unless there is something else she needs to do! <3

ldana
alessandro one dumb character he cant even take to figure out the clue mood goddess. she ask to save her pack and didnt. I juliet was a pink witches.. went the baby diaper they going blamed alessandra and noah think she quilty.. now action begin. her character is boring.

ldana
she going do something to flame Alessandro 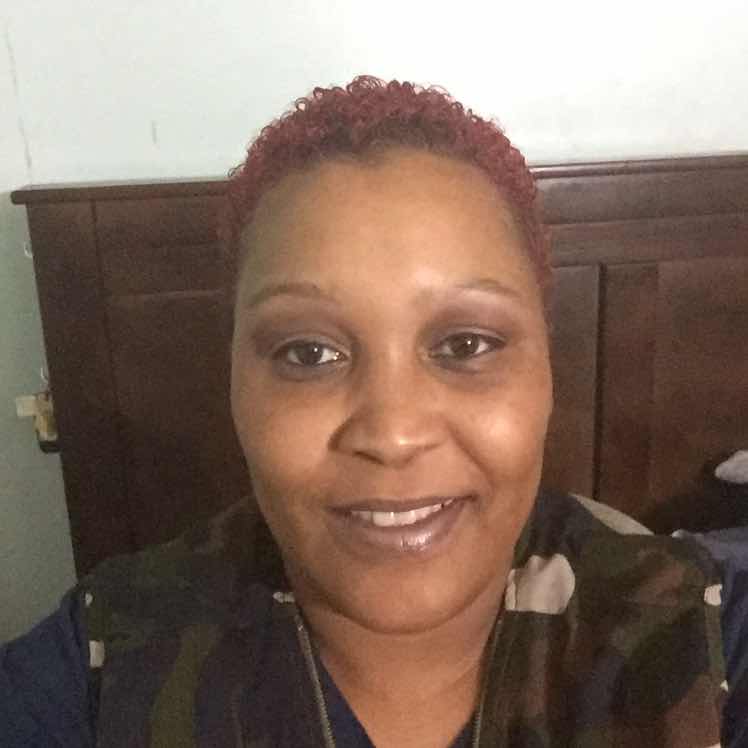 Nikisha
It’s about time Kiara realized what was going on with Noah and Alessandra! I can’t wait to find out how this unfolds....