"Liam," Yanna calls him again when he did not answer when she called him earlier. Liam looked at her with his brows up."So you weren't listening," she rolled her eyes and glared at her brother."What was it?""I said, Mom called and we need to go to our house for dinner,""Oh, will Averill come with us?""Avi? Is she back?""Did Noah not tell you? She was with Kieffer,""With Kieffer," she repeats her brother's words and simply nodded. Yanna remained quiet until they reach her building. "I'll go there with my car," she told him and Liam agreed.He has something in his mind right now and he doesn't think he could keep her company. He drove to Noah's hotel and went to the top floor. He was just getting out of the elevator when Noah was about to go in."Noah,""Liam. What are you doing here?" Noah's brows furrowed."Oh, I was just gonna check on Avi," he simply said. There's nothing wrong with a brother worrying for his younger sister. He was about to walk past Noah when the l 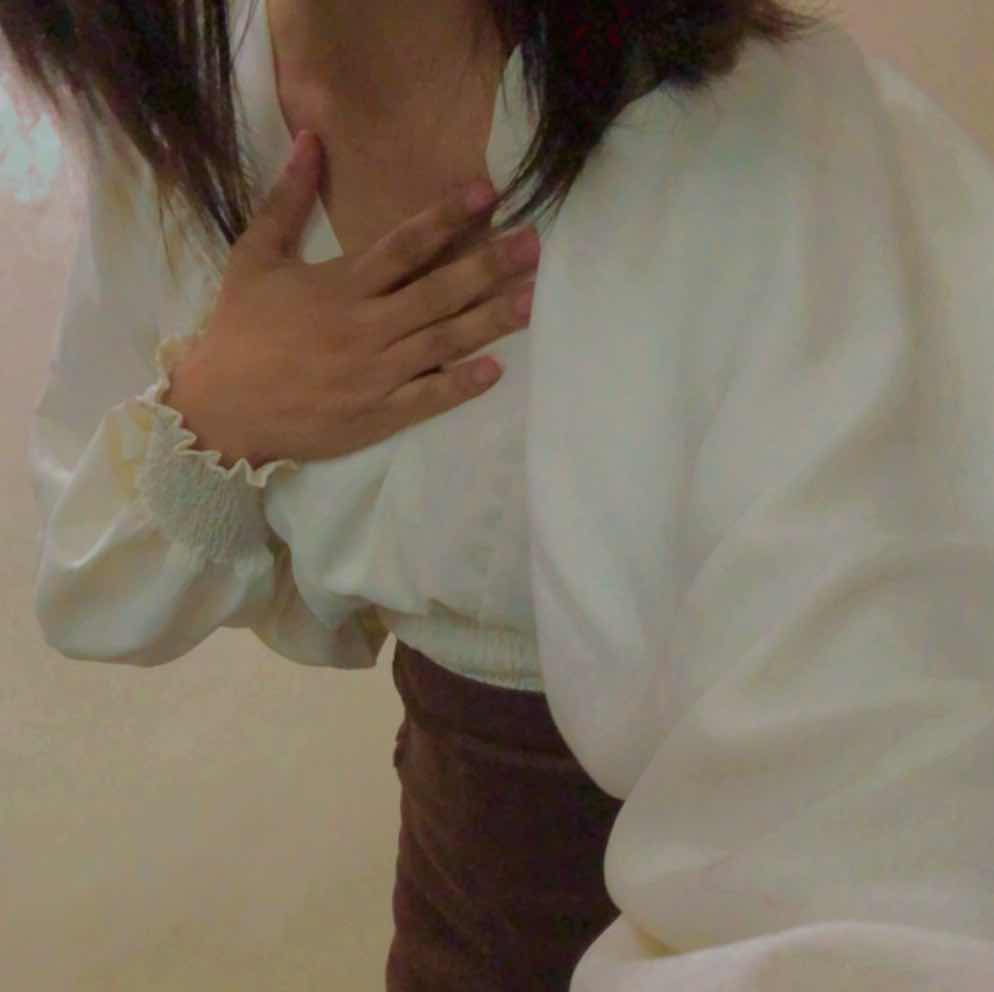 I did not even notice I was updating with such long chapters. Well, maybe I'd change things from here. Thank you for reading! I'd also appreciate it if you guys could give me some feedback. - nabi

Hafsaktg
nabi do you have another book? I love your book
VIEW ALL COMMENTS