We lapsed into a silence except for Vale’s occasional sigh after putting a mouthful of food in his mouth. I took the opportunity to eye-fuck my mate. He was so young and still had a light in his eyes that came with being younger. There was also a hardness and an understanding of the world I knew that Bryan had been trying to drill into me since we got here. Vale saw and heard a lot from the High Council, I was sure. Both bad and good.He definitely took after Auri, though. There was a smile in everything she did, even after all the things I had heard she went through. Even after everything the previous Alpha King had done to force her out of her pack. Vale seemed to carry that same smile.“Little Alpha, are you lost somewhere in your thoughts?”I chuckled. “You know, I’m not an Alpha anymore.”Vale rolled his eyes, settling down his plate in the sink. “You will always be an Alpha, Ezekiel. Whether or not your leading a pack. You are an Alpha. My Alpha.”The last two words he growl 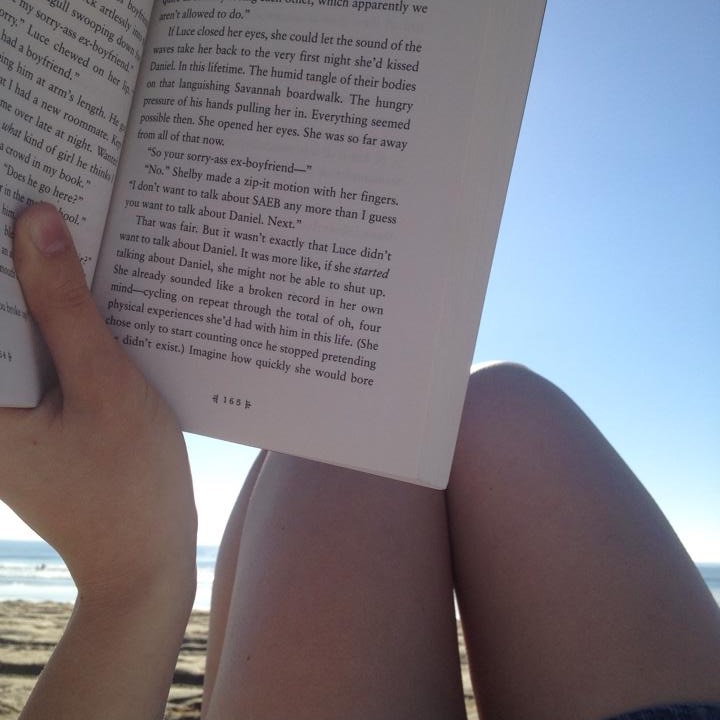 Thank you so much for your patience! I know I took my weekend a little early but I was feeling a bit under the weather! I hope you enjoy!

| 15
Locked Chapter
Continue to read this book on the APP