Lily's drunk brain couldn’t forget the intimate moments between Drake and Ember. Those surprisingly made her arouse and having the warm live teddy beside made her desire hit the peek.

“What do you want from me?” Nik asked a question, whose answer he was aware of from Lily’s body language. His heart began trembling and running, to hear the answer from Lily’s lips. But he was also doubtful if she was doing all this because her fiancé slept with someone else.

Lily, without wasting a second, put her lips on his. Nik’s lips unknowingly opened with shock to see her taking lead. It was his first time seeing a girl take the lead. Lily took that as a chance and pushed her tongue and started exploring Nik’s mouth. She played with his nonresponsive tongue.

Nik was like a statue with eyes wide open. The sweet burst in his mouth made his hair stand and activated each and every cell of his body. He at once threw her on the bed and kissed her like never before. His tongue tasted every inch in lily’s mouth.

The slight moans from her and the touch of her fingers in his hair made him irresistible. He moved so close without leaving a little gap between them that Lily’s body almost disappeared. In between, he made sure she could breathe by playing with her soft baby lips.

Nik hissed and answered his phone. It was Kai. “I am busy. Bye!”

Lily grinned to hear that. The sadness was no more on her face and the happy twinkling eyes mesmerized Nik. He kissed her forehead and brushed her palm on her light brown hair. “Why do you want to sleep with me? Is it because your fiancé slept with your sister?”

“You are warm and ....” She gulped, ran her tongue on her lips and looked into his eyes. “I saw them doing it and I can’t forget it. It’s making me hot and restless.”

“Are you sure that you won’t regret it later?” Nik felt it hard to ask that question. He didn’t want to leave her, but he also couldn’t make her regret it the next day.

“Mmm!” She gave a warm smile and pulled his lips to her neck.

Nik’s soul danced with joy. He sucked her so hard and gave her a deep hickey. Her skin was so smooth like a baby that he didn’t want to leave even a tiny space untouched. Lily’s tight grip on his hair hurt him a few times, but it felt nothing compared to her wild and sexy screams.

While he made his tongue dance on her chest, he removed the only piece covering her upper body. Watching the two mountains, he undressed himself completely. He took his belt and tied Lily’s hands to the bed. As usual, she restricted, but a small blow on her neck was enough to complete the task.

As decided, he tasted every inch and even felt beautiful red marks on her sensitive areas. “Now, comes the existing part!” he whispered in her ear and went down to taste her fluids, which had been leaking from the start.

He sniffed at the tiny piece of fancy cloth left on her body and smoothly removed it. ‘How can this be sweet too?’ His chest began to rise and fall just by the smell. As he was about to taste it, Lily shouted, “Stop!”

Nik looked at her with a blank and disappointed face, “What happened?”

“It’s dirty! I peed a little while you were kissing!”

Lily looked at him with narrow eyes for a few seconds and asked, “Means?”

“What? Fine! When did you first kiss?” It seems weird to ask a drunk girl these questions. He also didn’t understand if the answers she was giving were right or wrong.

Nik’s shoulders drooped, “Not me... Anyone...like your fiancé or boyfriend...anyone!”

“I kissed Teddy and that’s you!” She smiled shyly and pouted as if wanting to kiss.

Nik stared at that innocent and pure face. He was sure that she would regret it. He didn’t understand what to do.

“Why did you stop? It was nice, continue! When will you put this inside? Ember and Drake seemed to enjoy it!” She pointed to his member.

“Fine!” Nik kissed his teeth and jumped out of the bed. He took the wine bottle and started drinking it. He was sure that he wouldn’t be able to do anything to her if not drunk.

While drinking, she walked to her and made her drink some. After he completed the bottle, he went down on her. Before she could say, ‘NO’, Nik’s tongue began the magic. In a few seconds, Lily squirted and Nik drank it all. It was like nectar to him and more wonderful than the wine he just drank. As he pushed his tongue inside, Lily shivered and began moving restlessly. Her trembling thighs squeezed his head and with the tightest press, she leaked tons. Her eyeballs rolled back and before she could come back from heaven, Nik was inside her.

He laid on her and began to move as he kissed her. Though in a drunken state, he ensured that he wouldn’t hurt her. Within a few minutes, both of them came at the same time. He removed the belt and in the next second, Lily pushed him to the bed, sat on him and began kissing his neck just like he did to her.

She wanted to hear her teddy shout, moan and scream too. She was inexperienced, but Lily doing it with her sweet lips and tongue was arousing and hardening him. He began to moan, which he himself didn’t expect.

After being satisfied with the number of sounds and exploring, she got up, hugged him, and slept on his arm. “I love you, Teddy. Don’t leave me alone. Don’t betray me like others.” She muttered with wet eyes and tightened the hug.

This was unexpected. It wasn’t that Nik didn’t like her, but love was something that he doesn't believe in. Expect her innocence, name, and family details, he had zero knowledge about her tastes, interests, or her original character. He was also not aware whether she would love him the next day. “I promise that I won’t let you suffer and will always support you.”

“Thanks, Teddy” She gave him a kiss and slept on his shoulder like a small child.

Nik patted her for a while and escaped into sleep.

“Ah!! Who is disturbing me?” Nik groaned and answered the phone.

“Sir, Are you fine? Miss Lily left the hotel.”

Nik sat up and looked beside him. “Catch her!” He growled over the phone, which trembled Kia’s hands.

“She took a taxi and left!”

“Idiot!” Nik yelled and walked to find the once empty dustbin, suddenly full.

Lita A. Padilla
nice one ..and so far so good 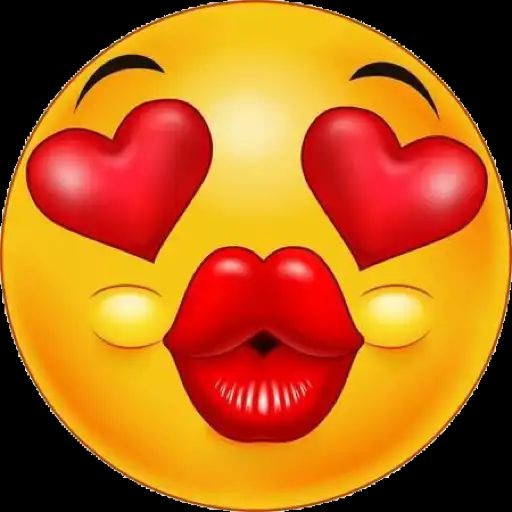 Trisha-tee
I love ... the story line... nice one author
Fransisca
Interesting to read
Trish
Loving it so far 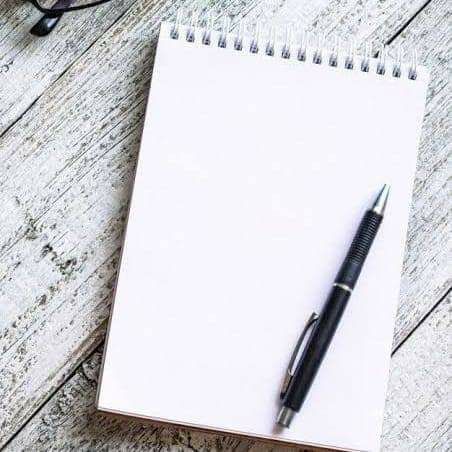 Book_Pen
thanks dear...
VIEW ALL COMMENTS