"Hey, you slut! Get up!" My body jolted awake when a foot landed on my a$s.

I hissed at the slight pain that coursed through my bottom before I got up from laying down. I was already close to being asleep in the sleeping bag they gave me in the corner of the cave that I shared with Annabel, my annoying stepsister, who had been trying to get my father’s attention away from me by spreading lies and making me look bad in his eyes.

"What do you want?" I snapped at Annabel, my eyes narrowed as I looked at her.

"Do I look like your personal maid? Go ask him yourself!" She glared at me before rolling her eyes.

I moved out of my sleeping bag and was about to reach for my robe when her hand snaked down my arm and dragged me away towards the entrance of the cave. I regretted that I put on my sheer nightgown for the night, but I had no choice. I didn’t have any clothes with me except for a few items, but the rest was dirty when Annabel threw mud on my bag. This nightgown was one of the few that remained unspoiled.

"Wait! Can’t you see I’m almost naked? I need my robe!" I snarled at her, but she didn’t stop dragging me. If anything, I could see her smirking as she mocked me.

"Well, I think it just suits that you’re almost naked with what he’s going to do with you."

I felt the color drain from my face. What would he do with me this time? My father, Achilles, took me away by force three days ago from the orphanage where I had been living and working since I was seven.

My name is Alexa. My life was already doomed the moment I was born.

I am the sole child of the famous Rogue Alpha, Achilles.

My father was an ordinary warrior mated to a firstborn Alpha Female. He mated with my mother in a dream of becoming the next Alpha of my mother’s pack. But my grandfather, Alpha Aurelius, refused to give him the post and instead gave it to his youngest child, his only son.

My father rebelled and was soon banished from my grandfather’s pack. But he didn’t stop there. He took me and my mother with him and built his own army.

After hiding and secretly making his own plan, he moved to the South and became the notorious Rogue Alpha of the South.

But I wasn’t proud of it.

And I never will.

I was seven when my father decided I shouldn’t be around while he was building his army. I would be a weakness, a target. And in his eyes, I was useless at this age. He needed me when I came of age, so while waiting for it, he sent me to an orphanage.

I was asked to keep my real identity secret. I was taught to lie so I could keep living as an orphan without a family.

He only had one rule for me – keep my virginity intact for the day that he would need to trade it for his greater glory. But if I only knew what life was waiting for me, I should have run away and left the orphanage before he came back for me.

Because for the last three days since he took me back under his wing, I have experienced nothing but humiliation in the company of my own father.

"What do you mean? I didn’t do anything wrong!" I told her as I swallowed hard, my eyes trying to scan the forest we were treading until I heard noises from the distance.

Oh, God! They must be having another gathering and my father would toast me again for their entertainment. My father was like a puppet to his new partner and her daughter. They would always see the fault in me - how lazy I was, how I tried to lure men and use my body to get what I wanted, and how I badmouthed my own father. And my father would believe them every single time.

I just wanted to get away from here.

I knew in a few days, they were planning to attack the pack nearby. To be honest, I didn’t care. But I would take that opportunity to shift and run away with my wolf, Serenity, to a place he would never find me.

It was ironic that my wolf’s name is Serenity when all my life I never had peace. But she was the only thing I had. And she’s my only hope to get away from here.

"You will see, slut! And maybe you will enjoy it!" She laughed like a maniac before my father came into full view. He was sitting on the highest stack of wood in the middle of a bonfire, surrounded by about twenty men. Beside him was Cardi, his chosen mate.

My mother died while trying to shield me when a pack of wolves attacked our area when I was only six years old. We were rogues already. I could barely remember everything, but I knew the pain of losing her and the state I was in when she died.

She was hugging me, and I stayed hidden under her cold, dead body until my father found me, covered with my mother’s blood. She told me not to make a noise, and because I was a good girl, as she always told me, I stifled my own cries and held on to her even when my six-year-old heart was in total pain.

And after that, I was never the same. And so was my father. He blamed me for my mother’s death. He said my mother came back for me. To save me. So I lived all my life knowing I was the reason my mother died. It was a burden and guilt I learned to live with.

"What took you so long?" My father bellowed, and Annabel pushed my body to the ground. I tried to balance myself but my foot stepped on my nightgown that I stumbled and fell face flat on the muddy earth.

"You know the usual, Dad. She wanted to look sexy, so she made me wait while she put on her best nightgown. Look at how she wanted to expose her body, knowing there would be men around here." She said proudly, her voice laced with malice.

I narrowed my eyes at her as I tried to get up from the ground, crossing my arms over my chest. I didn’t even try to contradict her words because, based on experience, it would just backfire on me.

I stood up and tilted my head up to look my father in the eyes. It didn’t slip my gaze the way his men ogled my body, but I didn’t let it affect me. I knew my father would not let them touch me. My virginity was important to him.

"You called for me, father," I said when I finally found my voice. And I wanted to pat myself on the back for the firmness and strength in my tone. You would never guess that my knees were buckling.

"I heard you spent your afternoon frolicking and kissing one of my men."

My face warped into disgust before I opened my mouth to speak, but before a word came out, two men already held my arms and dragged me to a nearby tree.

"What are you doing? Father! I didn’t spend my time with anyone today!" I yelled, but my words were drowned by waves of laughter from the men sitting around my father.

"Let me go!" I tried to pull my arms away from them, but they were stronger than me.

'We will shift, Alexa! Give me full control!' Serenity reached my mind and I nodded in my head. But before I could give her the full rein, my hands were already tied up above my head and were hung on a tree branch with a tight, solid rope.

'We can’t, Serenity. The rope is too strong. We can’t untie or break it fast enough before they can hold us down.'

I tried to block off all emotions and expected the worst. My father slapped my face the other night, and it left a bruise on my cheek. But tonight, I knew I would get more.

My eyes scanned the men around me, and I saw their eyes swirling with lust. I wanted to cry. With my hands over my head, my sheer clothing was exposing my body. I felt like being on display for their consumption.

I swallowed hard and tilted my chin up. Whatever fate befalls me tonight, it will make me strong. And soon, I know I will be able to get away from here.

It didn’t take long before my father stood up from his seat, followed by his right hand, his Beta. He handed him a whip, and I knew what he would use it for.

Tears started to sting my eyes, but I blinked them back. He could hurt my body, but he would never tarnish my soul.

I needed to be strong. I just needed to survive tonight and escape from my father, so I could find my grandfather or my uncle. I couldn’t remember which pack they ruled, all I knew was that it was somewhere in the North.

I saw my father coil his hand around his whip before he asked me to turn around, which I did without any questions. This would be the first time my father would whip me, and although I knew it would hurt like hell, I was more concerned that my favorite nightgown would be destroyed.

"Didn’t I tell you to stop f*cking around?" He growled, and I didn’t even bother to answer.

I closed my eyes and bit my bottom lip as I waited for the whip to come and destroy my nightgown. 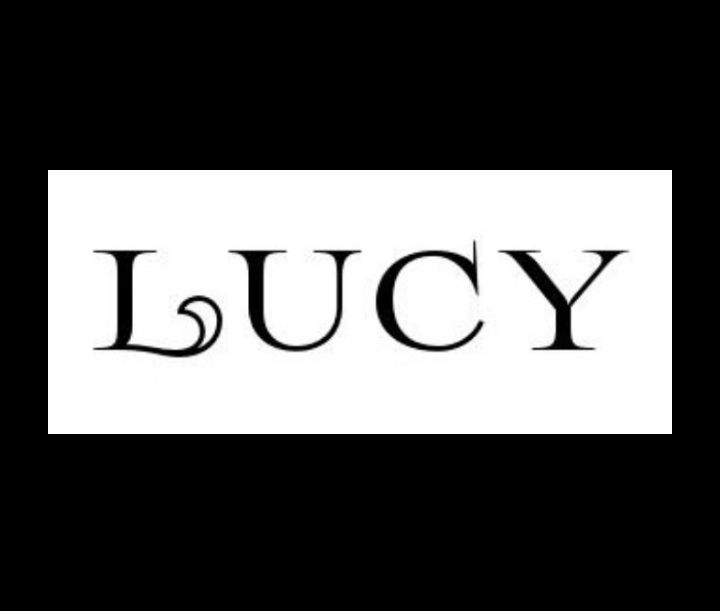 Sue Brown
I hope she can get away.
VIEW ALL COMMENTS