ALEXA.We had been running for a long time already, and my hands and legs were trembling from holding tightly to Krane’s wolf. And if we didn’t stop, I would soon fall off his back. I needed to think of a reason so I could rest for a while."I need to pee!" I shouted, leaning my mouth near his ear. I was sure he had a strong hearing, but with the wind blowing hard as he sped off, I wasn’t sure if he could catch my voice.But it looked like he did. He slowed down as well as the wolf running beside us. And in no time, he stopped and lowered his body to the ground. I climbed down as the wolf with us shifted into his human form and took my arm, taking me to a far tree.The male was giving me a smug smirk, and I didn’t like his look at all. He was the one who taunted me earlier about me loving the taste of rogue blood. But aside from his nasty remarks, I felt a knot in my stomach. He looked dangerous.I took a glance at Krane’s wolf. He was looking at us, and I tried to tell myself tha
Locked Chapter
Continue to read this book on the APP
Comments (4)

Sue Brown
she just needs to relax and go with him 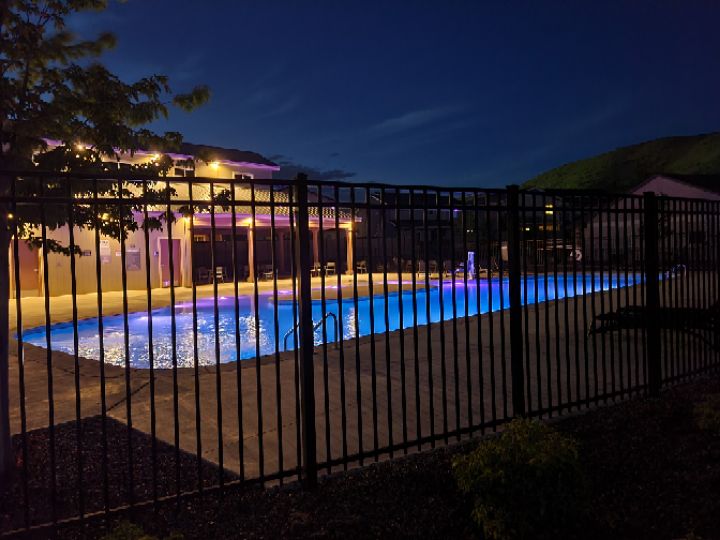 Kathryn
oh this is going to be like Alpha Riley's story with the push & pull and it's going to break my heart. I don't think I'm sufficiently prepared for this. 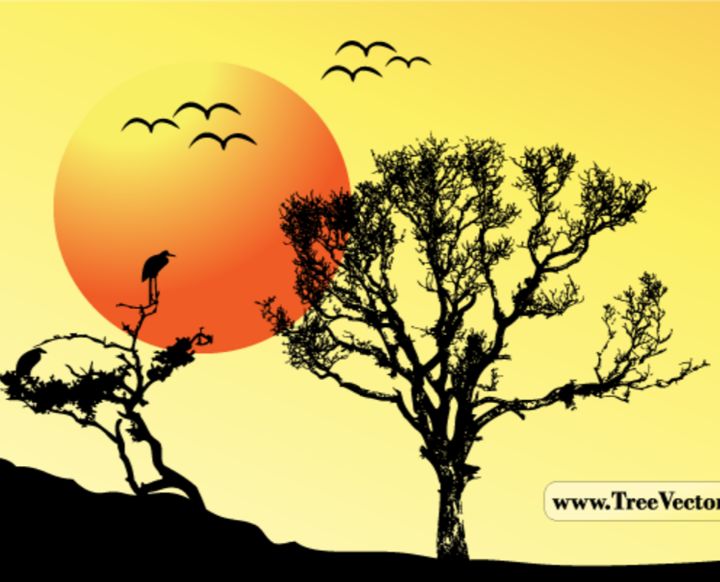 Claudine Merlence
Love this! Soon, Aeon can't stop himself from falling for her!
VIEW ALL COMMENTS