Two Years After the Alpha and Luna CeremonySIERRA.I just turned eighteen yesterday, and Kallan was preparing to head off to the Blood Moon territory for the baby shower for Luna Alexa. I’ve been wanting to tag along but I didn’t know if Kallan would be okay with it, so I waited until this morning to ask him, but like always, I get tongue-tied whenever it comes to asking if I could go with him to Alpha Aeon’s territory because I dreaded the next question - Why?Because I had no idea what to answer if he asked again.I couldn’t tell him that my eyes were delighted to see the Gamma in that pack. Edward never spoke to me again for the next two years after being cocky towards me on the first day we met.I would see him glancing my way and nodding his head in acknowledgment, but he never made an effort to speak with me. I, on the other hand, did try, but he would always go and turn around, remembering things he needed to do.But I saw how his eyes lit up at the sight of me. Or the smile
Locked Chapter
Continue to read this book on the APP
Comments (12) 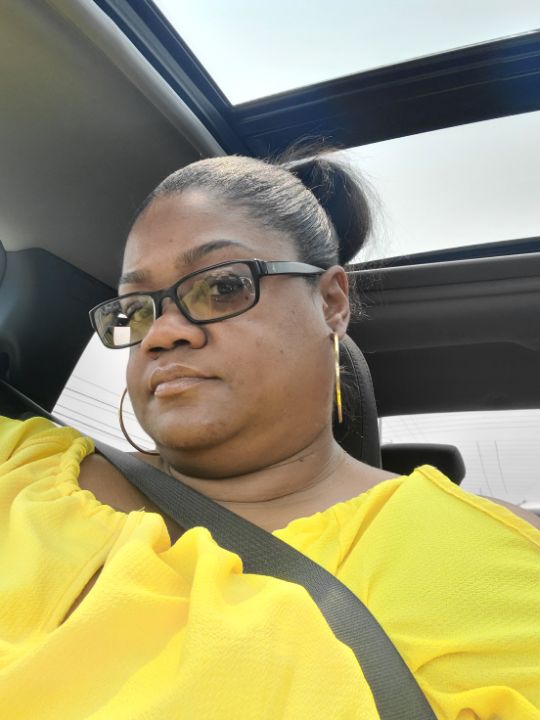 Crystal B
This was just too cute!!!
Carmella
Both virgins. Love it. They can fumble together

Karina Vazquez
Beautiful, I love it when the side characters are included. It definitely deserves a gem