My heart sputters frantically in my chest. My eyes instantly looked for another exit, yet found none. Thane pulls his hands from his pockets."I won't hurt you," he said, and I could feel the guilt emanating from him loud and clear. But he felt guilt when he had me locked down in that den, but it didn't stop him from doing it. I wasn't foolish enough to go running back to it on some false promise of him having a change of heart. He still believes I killed his mother, still believes I ran from them. And I did stab him. Surely he hasn't forgiven that."Just hear me out, I can't make things right if you don't let me speak to you," he tries to reason, I was far from reasoning at this point."No!" I tell him my voice is more of a savage growl, warning him to back off. Even I was shocked by the ferociousness of it. I wasn't going back to that den, and I would die before I allowed him to take our daughter from me."I get that you're angry–" My eyebrow raised at his words. Angry would no 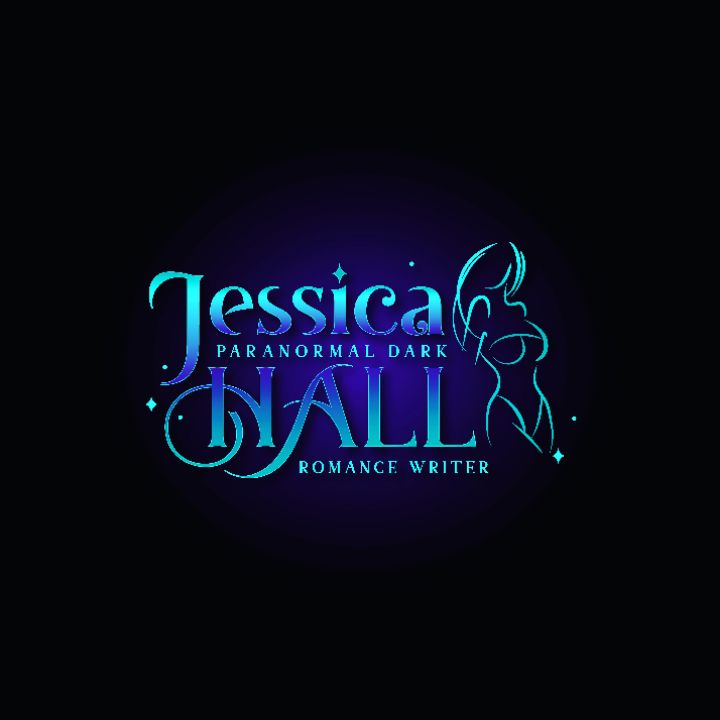 Hey Guys Don't forget to rate the book, also we are coming into book 2 soon, don't worry it will be updated on this book. I have to separate them because they become too long for print, so Omega's Possession will kick off at chapter 100. I WILL STILL BE UPDATING ON THIS BOOK SO NO NEED TO LOOK ANOTHER UP! You'll just notice the title on the chapters changed from Chapter 100. Also don't forget to follow my F.B Page. Jessica Hall Author Page for new book updates etc.

Marrie Mitipelo
Well... He deserves that. Thane was a dick before he knew she was Harlow, he was So unprofessional, Ungrateful, and a coward, for not firing her outright. He chose torment her. She cleaned up the office... Tidied up their systems... No thank you for cleaning a sty of a place

dls
I'm glad she's making him work for it and she gets to be his equal and he has no one by himself to blame for the fact she does not trust him anymore and that she doesn't want him as her owner things definitely are going to be interesting from this point on they have been for a while but holy crap!

Ashley Gathercole
I keep telling myself. ... I keep telling myself that I'll wait until there's a few chapters before I read more. But who is the idiot checking for new chapters multiple times a day and reading each one straight away like a sucker?
Satta Johnson
When’s the next update
Pamela G
FANTASTIC!!! Loved the ending line! Seriously, best book on this site! Well done! We’ll look forward to Book 2! ...️
Jen Fernandez
So looking forward to the next chapters!! Anna Lindner-Wright
Oof... that was amazing!! Love how Harlow put it all out there. Although, Thane is still calling too many shots... he needs to grovel, beg for forgiveness. They all do. From the beginning, they treated her terribly... just because she was an Omega. Their mothers are Omegas...
VIEW ALL COMMENTS