"You're not hopping in with them?" I ask her, retrieving a towel from the cupboard under the sink."My scent overwhelmed him," she says, and I look at Leon worriedly. He had been off since he arrived home and if Raidon was in there with them, something must have gone down for her to be sitting at the sink looking upset."I don't get why he doesn't just feed off me," Harlow mumbles. He could werewolves had more blood than humans, but still Leon rather not risk it."Because he has gone cold turkey, he will struggle to stop," I tell her, shucking her under the chin before unbuttoning my shirt. Raidon hops out so I can take his place, and I don't miss how she licks her lips or miss the scent of her arousal as she watches him grab a towel securing it around his waist."Don't look at me like that. You know I want you," he says to her. Her hormones had been all over the place, and she even attacked Leon while he was asleep the other night, yet none of us were willing to touch her, afraid o
Locked Chapter
Continue to read this book on the APP
Comments (84)

Phil Summer
Don't tell me they were all marked by Tara that's why Harlow couldn't mark them! Shocks!
keldwalton
please update and more than a chapter please 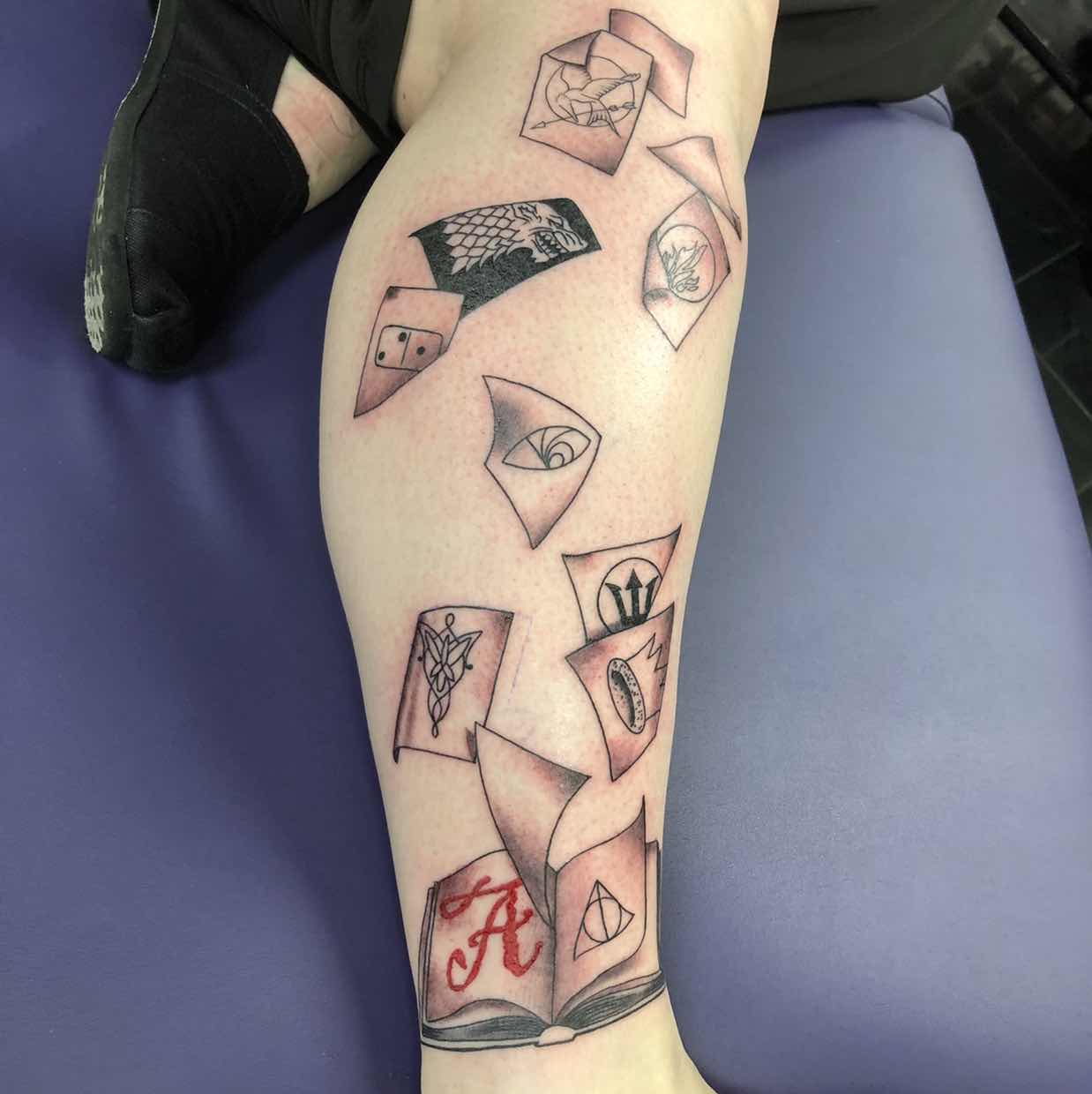 owlonmywrist
She hasn’t said yet. I think she’s really trying to fix this first.
Lisa Ann
MyNovel has some of her books
Samantha
Really would not hurt to actually notify readers of what’s going on after paying good money to read this

Gisje Bona
i need more pagesss!! i need to know what is going on
Visitor
Is this book on a different platform does anyone know?
Michelle Trotter
Someone said she’s having problems with GoodNovel. I don’t know how to contact them to find out but there has to be a way, I mean everybody’s probably paid good money to read this book