I quickly raced upstairs using the back stairwell to change and quickly shower, not wanting another run-in with Elaine However, when I was showering, I could hear shouting downstairs. Thane was losing his mind at someone; I had a sneaky suspicion it was Raidon. Or maybe Elaine. Regardless, I took my time, dreading going downstairs and facing the woman. I hoped Thane meant what he said, that he would get rid of her if she became too much. I did not feel like arguing with that woman or my mates.Grabbing the hair dryer, I quickly dry my hair before pulling it into a bun. I hope they weren’t expecting a prim, proper Omega because I looked quite the opposite in my purple pajamas with tiny wolves and my rainbow socks. Choosing comfort over the look, if I had to endure this woman, I was doing it comfortably.Making my way downstairs, the arguing had stopped, and I moved toward the kitchen for once, preferring Thane’s presence over everyone else's; he was muttering under his breath angrily
Locked Chapter
Continue to read this book on the APP
Comments (29)
Rhoda
Thank you Jessica for continuing your story on this app! I didn’t want to have to check another app out because I have too much invested with this one!!!
thelancasters873
At least Charles can get her to listen. Hopefully she gives Harlow a better apology than that half assed one she gave.
Gillian M
Looks like Elaine is well and truly a Just No MIL 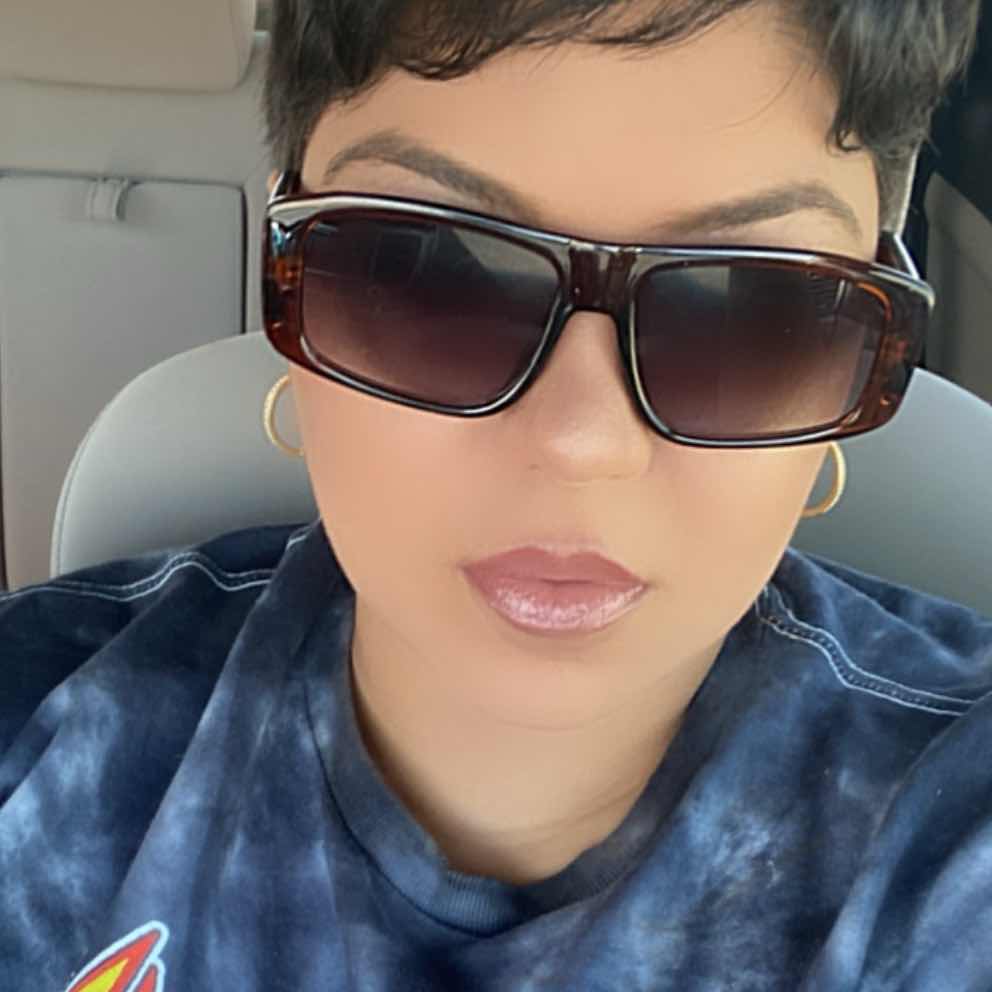 Andrea Bahia
I found all her books in another app... not sure if she will continue here or on the other app ...‍♀️
Elizabeth Williams
Amen sister

Amber Ivers
hahaha I'm so glad you got it fixed. and, I can't wait to see how Lowe makes her mates grovel

Carolyn V Singer
Thane is being the mate that Harlow needs. The guys are also protecting her as well and I know Harlow is very happy. Elaine is something else but her husband is awesome taking control and making her apologize. What a way to start the new book!! 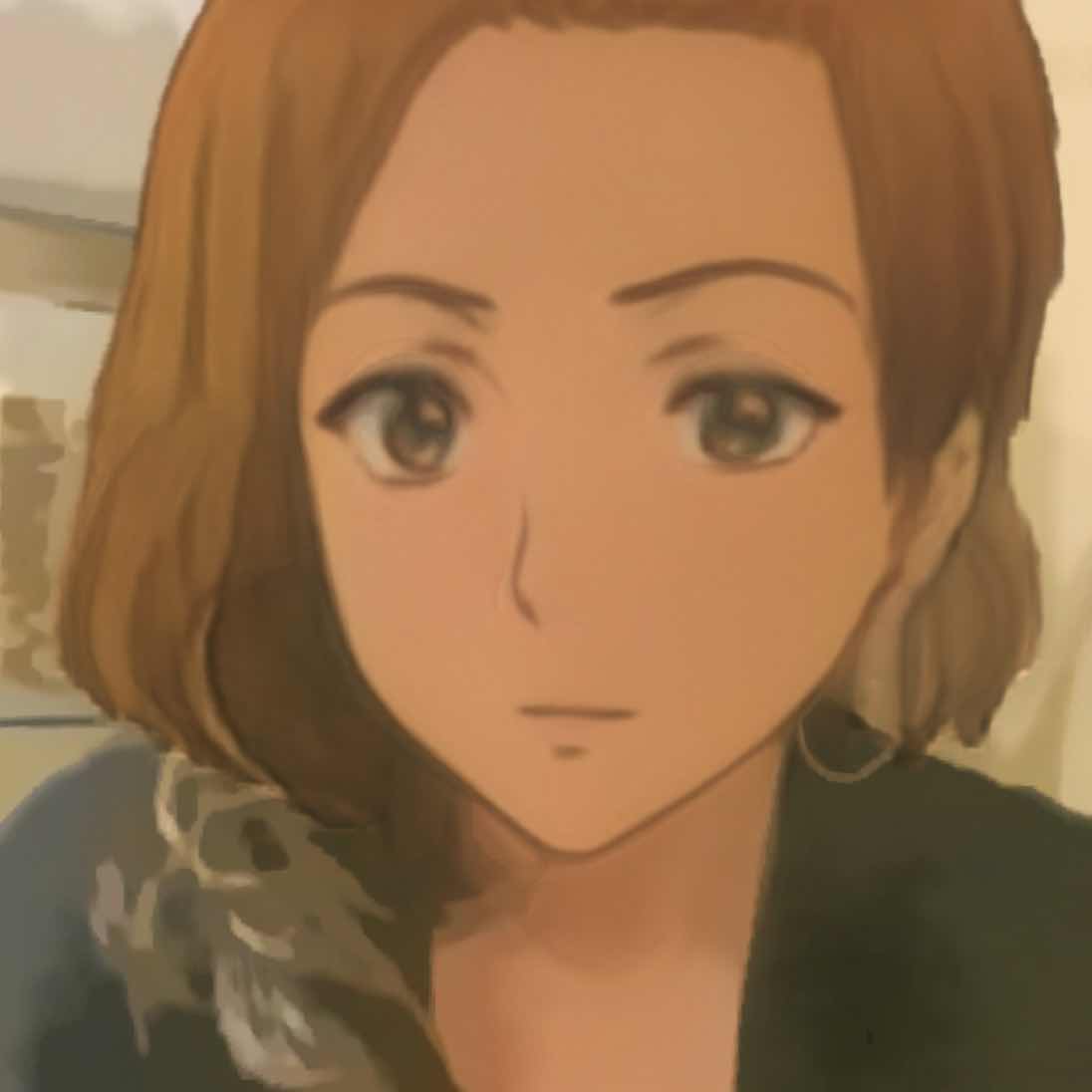 SAHMluvsreading
I would have deleted the app if I didn’t get the update! Yay! Love you Jessica you have such a gift that keeps me drawn in and even thinking about what’s next or what happened while I am waiting for the next chapter! Even my husband likes when I read your stories to him/ especially the seggsy parts!
VIEW ALL COMMENTS