Chapter 7 : I'm In The Vampire Realm?

BRAN“Where’s my sister?” Bran barked. He did not come here to watch her have an internal debate with herself. It pissed him off because he knew that her delayed replies only meant that she was thinking about lying to him, and he wasn’t going to have that.“Your sister?” She had the audacity to look confused.“Yes,” He snapped impatiently. “My sister.”“I’ve never met your sister in my life.”“Funny. It definitely wasn’t a meet and greet when you and your father decided to come into my realm and kill every single one of my family members, save for my sister whom you guys took with you.”He watched confusion give way to understanding on her face. So she had actually been confused, not knowing who his sister was. How many people exactly had she killed for her to have to struggle to remember who he was talking about?He watched her throat work around a swallow, her eyes trained on a spot on the ground. “T-t-this is the vampire realm?”He didn’t answer her, and that was a reply in itself.
Locked Chapter
Continue to read this book on the APP
Comments (2)

Anya Ivy
I'm glad you are! 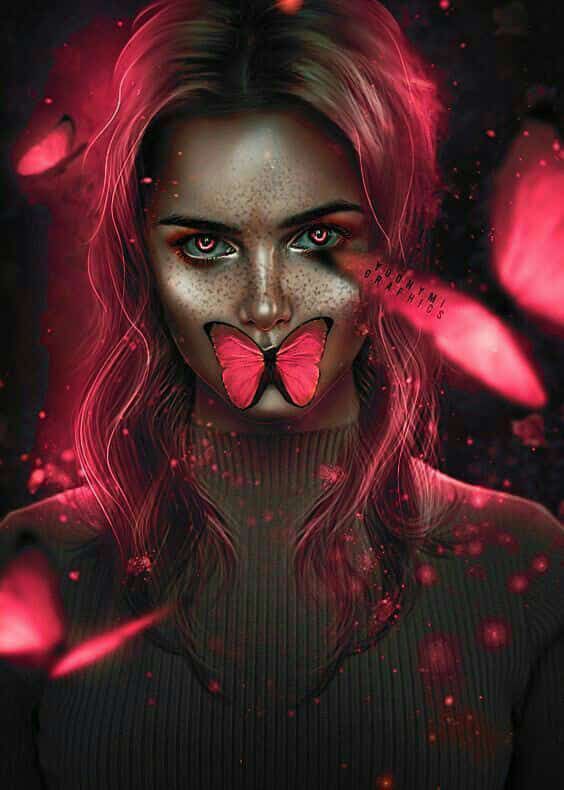