Finally time moved a bit quickly that it was already evening and time for the night shift, the lady workers were dressed in their usual costume and Stella was not excluded. As usual she would look uncomfortable but it was for her brother so she would just try her best to smile with the customers including the disgusting ones but she would never let them to touch any part of her body not even a single hair in her skinWell Stella was happy because tonight was her last shift here and she's never going to come again no matter the amount of money Landon promises pay her, if he likes he can promise to pay her four times the normal price but she has determined not to agree, she needed to fix things up with Charles after this night and she's also going to make sure her brother resumes school next week hence it was just a Friday today and tommorow would be her day off since Landon had promised that he won't be opening the bar tommorow because of the party that was going on this night.Speak 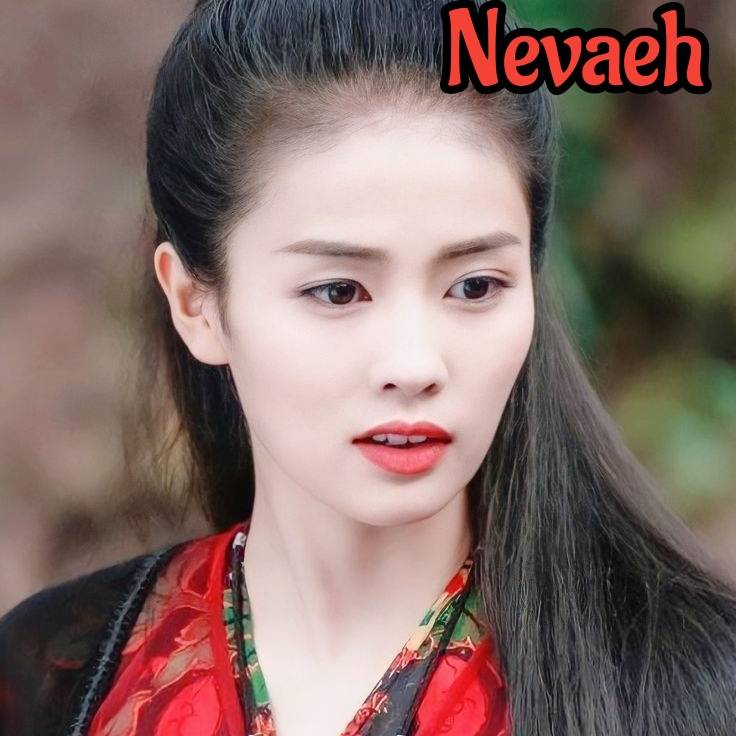 To all my readers, I hope you're enjoying this story. Well keep reading I promise to get y'all super hooked. Love, Rhema.