“Out!” The umpire announced.The Wimbledon finals had stretched to the fourth set, with Carlos leading by two sets. Carlos was still in the lead in the fourth set, and the potential championship point was in question. The referee called the ball out while The Devil’s fans doubted the findings.Carlos had hit the ball a little higher, and while the referee thought it was out, the crowd called it in. Claims from the audience came roaring.“It was in!”“The Devil wins!”"We saw it! The ball was in!"Everyone’s eyes were fixed on the LED screen, where the Hawkeye system would replay where the ball landed. When the cameras reflected how the ball went in, the audience screamed! Carlos felt his skin crawl with the way his fans yelped their happiness and cheers.“And this year’s Wimbledon champion is Carlos Ronaldo, The Devil!”The Devil moved closer to the net and shook hands with Roger Murray. He complimented, “Great game.”“Don’t be so thankful yet, Ronaldo. I want a comeback.

Thank you for reading. The next chapter will be in the evening. The novel will most likely end on Sunday, but if you have any special requests that were not covered yet, let me know. I'll consider it.

| 47
Locked Chapter
Continue to read this book on the APP
Comments (19)
Rhoda
I’m so going to miss the Wright family stories! Please continue to write something about them! You’re such an amazing author & I would love to keep reading your books since they’re the only good ones on this reading platform! :)

Sonia Aka Debs
I will go with whatever story you write they are all beautiful anyhow and always a must read. Sooooo I wait and I know it will be great. Jules
It's nice if the story ends with main character Sarah Kate and Carlos family and the next the next book will be the next generations of the wright's...

Mitshiko
Perhaps guest appearance of Liam. I missed him 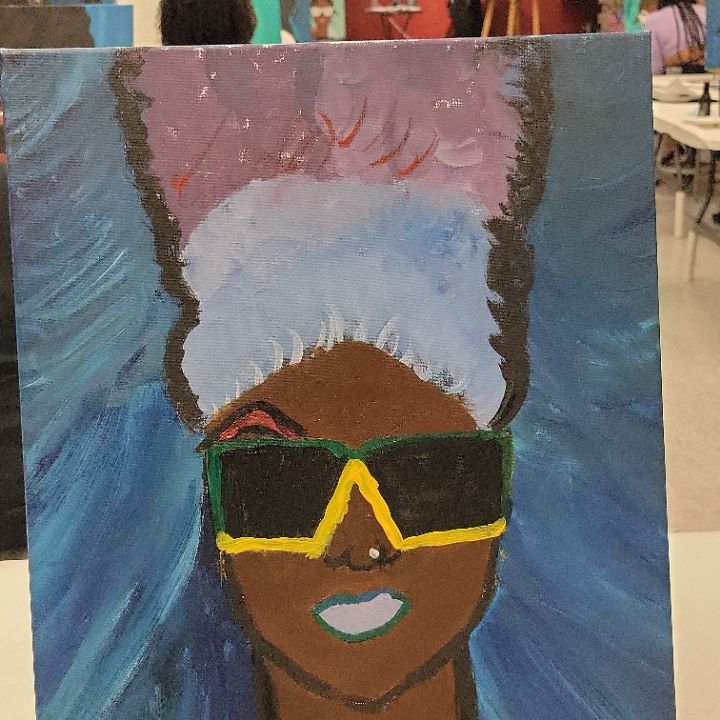 AKEN
Looking forward to a grand ending, surprise us!

JELISA210
It is funny im not the only one wishing for few chapters for alex and savy...
Anshika Agarwal
Well with all four wrights covered in saperate books why don’t u try writing one on Alex n savannah as v just know she was ditched but how it all happened n wat all dey r doing in description needs to b said to us !! Rest is ur wish its just my suggestion!!!
VIEW ALL COMMENTS