Havermouth, Five Years BeforeHeath cleared his throat, wrestling that thought back, trying to refocus, to try to explain to Aislen without using the words forbidden to him what he was trying to achieve, what the future would hold now that she was behaving herself and they had claimed her. “Are you applying to the local university, Aislen?” He asked, choosing practicality. If there was a bribe that needed to be paid, he’d organize it.“I don’t know,” she said barely audibly. “I don’t know what to study and I doubt I have the grades.”As if that made a difference in the werewolf world, he thought with a flash of amusement, but, of course, she didn’t know that. “Your grades are okay. If you do well in the exams at the end of the month, you can make up the difference… Rhett says that you’re very good at art,” he thought about the scholarship that the pack was trying to arrange for her with disdain. “He’s very certain that he wants to go into tattoos and piercings… would something like th
Locked Chapter
Continue to read this book on the APP
Comments (1) 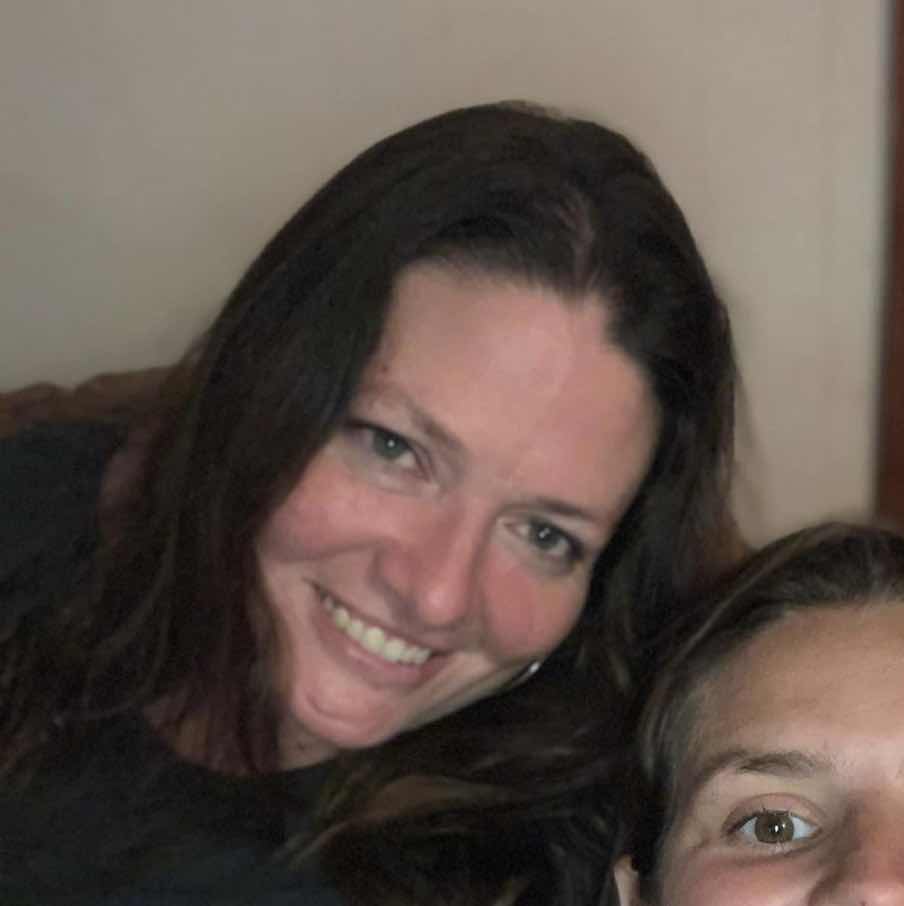 Jaime Gordon
Even this perspective breaks my heart!!
VIEW ALL COMMENTS