It had happened too fast, the moment that the man exposed my burned sign, the other two were rounding up on me, forcing my daughter out of my hands. 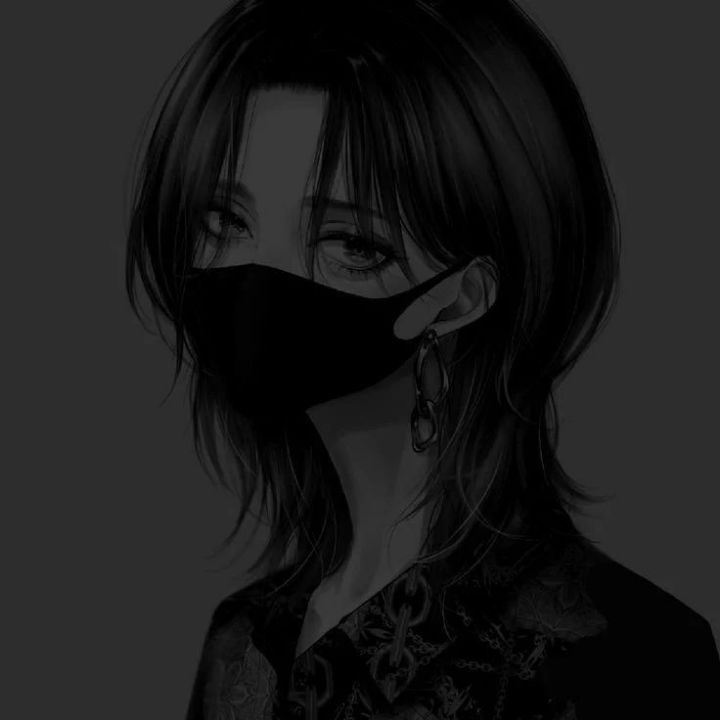 Griimly
I mean, she was only gone for a few hours. It surly takes longer than that to snap out of all the abuse and tournament she endured so not really. It takes time for people to get over things like that.

Sara Rastellini
why is the heroine so weak? I mean I understand being weak in your pack but once she left shouldn't she have more of a backbone?
VIEW ALL COMMENTS