Time at this point was merely a concept.It was hard to keep track of the time when everything around one felt stagnant. It was harder to remember that the world still existed when you were shut out from the world.There were moments that felt like hours as they passed only for me to realize that they were mere seconds. After all I blinked more than thrice in an hour right?At this point, I couldn’t tell for sure. I didn’t know what to believe and what not to. After the first time that Matthew, Zoe and Naomi had visited me in this cell that stank even worse that it did when I was first brought here, there had been no more conversational visits.Each one of their visits now included bringing me a few slices of bread and some water and they were so inconsistent with it that I feared heavily for my children in my womb. A few bread slices was barely enough to satisfy me, add two growing babies to the mix and I knew that I was doomed if this didn’t come to an end soon.The third perso
Locked Chapter
Continue to read this book on the APP
Comments (6) 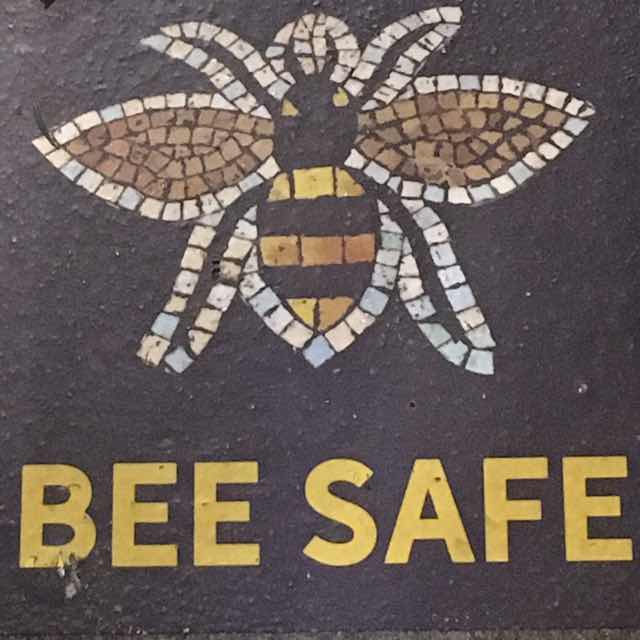 Anita Georgieva
I was sure it was him. I'm pleased to be wrong. 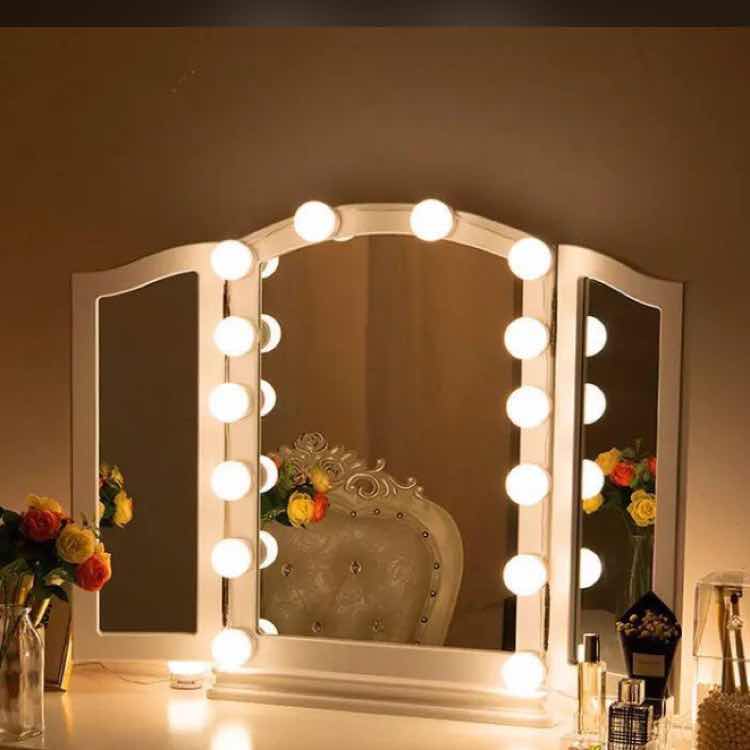 Kess
Omg...... no no Smith is too sweet for messy things like this
Pamela
God I really thought it was Smith to

Samantha Ohren
thank goodness you said that!
Darcy
It’s Zoe-using witchcraft to look like his mate

Kess
The good news is, the last person isn’t Smith. So yay!
VIEW ALL COMMENTS