“I’m just saying that I think it might be rude if we invite certain Alphas and don’t invite certain. There could be a mini war for that in fact. It is after all the feast of Alphas, so all Alphas should be invited.” Smith said and I blinked at the end of his words.At this point, even screaming wouldn’t be enough to convey my frustrations and anger. I had woken up restless and tired and it felt like as the day went on, the more tired and restless I became.I couldn’t focus on anything. Not my work, or trying to make sense of what had happened the previous night, not even the meeting with Smith seemed to be able to get me to concentrate.“I’ve been trying to convince myself that somehow you’re listening to me but at this point I don’t think I can continue to do that successfully. It’s obvious you’re not listening to me and that your mind is filled with something else.” Smith said with a frustrated sigh in his words.I rubbed my temples, hoping to chase away the throb that had began
Locked Chapter
Continue to read this book on the APP
Comments (4) 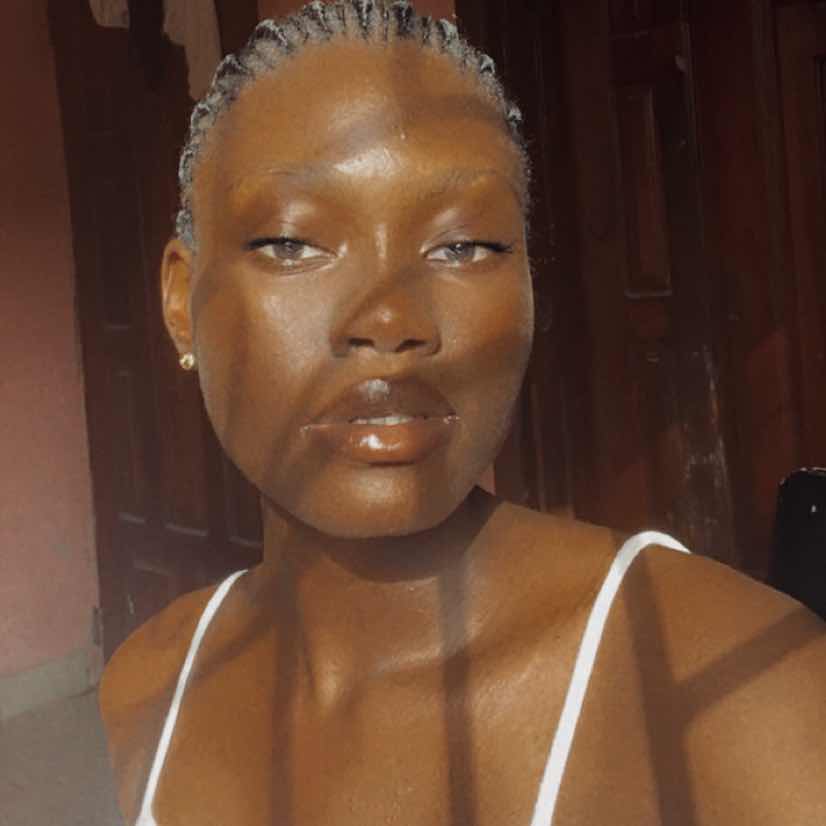 Kess
Freya is my beloved character, I could never hate her and she will be happy eventually.
Kate Honey Di
Why can’t you let freya be happy???do u hate her!!!!!

Kess
I’m sorry about that Mariana. I believe there has been equal amounts of peace and conflict in this book but if you think otherwise then that’s fine too. The book is almost done and I know for sure I have a happy ending written but I understand if you don’t want to continue reading.

Mariana Brown
Ok I’m getting really disappointed with all this back and forth it’s just too much. It’s making the book unfortunately not enjoyable to read for me at least. There’s too much angst and not enough happy moments and peace just makes it too depressing. you are a great writer but the book makes me sad
VIEW ALL COMMENTS