Home/ Romance/ THE LOVE DOCTOR: HIS SUBMISSIVE /TAKE OFF YOUR BRA!
LOGIN
Library
Add to library

TAKE OFF YOUR BRA!

Ann has been on the bed for almost an hour, her body was weak and she could barely move. She could feel pains all over her body, especially sore in her sexs. Each time she would try to move her legs the pains increased to the extent it made her laid back. “Owh…”. Her body shook as she sobbed on the bed. “Ann”. Marcus called out which made her jerked up. Her body trembled at the deep tone of his voice calling, scared of what he might do to her if he found out she hasn't freshen up yet. “Yes Sir”. Ann responded immediately he entered the room. He sighed as he approached her while she cowered back into a seating position on the bed,”You still haven't freshen up yet?”. Marcus asked. “Sir, I tried…”. Ann croaked out. “It's okay”. Marcus said, which surprised her as she didn't expect him to just forgive her like that without a punishment. He placed a fancy bag he was holding on the bed and then entered the bathroom. Within a second, she heard the sound of rushing a water which made her
Locked Chapter
Continue to read this book on the APP
Comments (1) 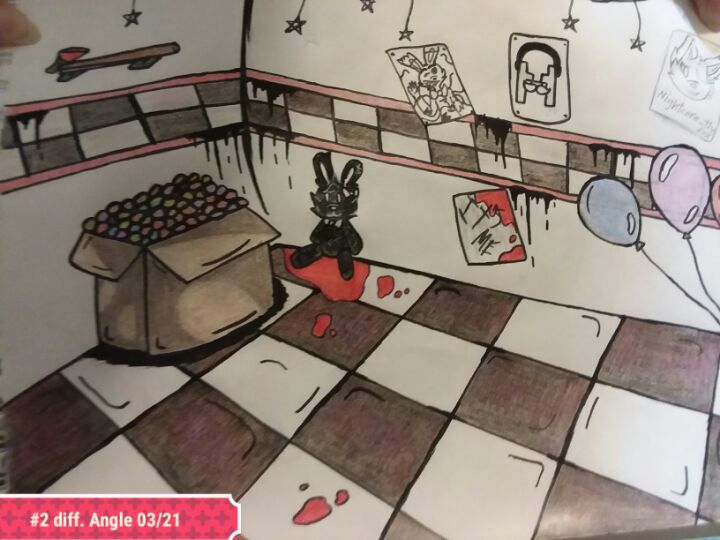 Tara Smyser
I see a Sex dungeon coming. maybe she will see what she really looks like. & it will disgust her. and she'll stop doing what she's doing. or at least try..
VIEW ALL COMMENTS