SKYLAR’S POV“Jannet!” I shouted to call out her name, but there was no response. Concerned trickled down my spine as I ran forward through the corridor. The sound of pack fighting came from outside.He didn’t warn me about this. Damn that old man to hell!Now I couldn’t find Jannet. She was supposed to be in Dominic’s room. That’s where I told her to stay when I sensed Mathews from a distance.The sudden attack wasn’t an issue because Dominic had already trained the pack well and we had an upper hand when it came to strength, despite Mathews having more wolves than us. I realized why Dominic always said that the quality of the wolves mattered more.But I should have sensed Mathew’s real intentions. Despite not being up to Dominic’s level, Mathews was cunning and the best when it came to making war strategies. That was his trick of winning and I always lost to that when he challenged me.He knew everything about his enemies.“Jannet!” I shouted again but she was no where.Shit!I woul
Locked Chapter
Continue to read this book on the APP
Comments (13)

Jamie _
sky is one of my favorite characters in these books. they are absolutely wonderful 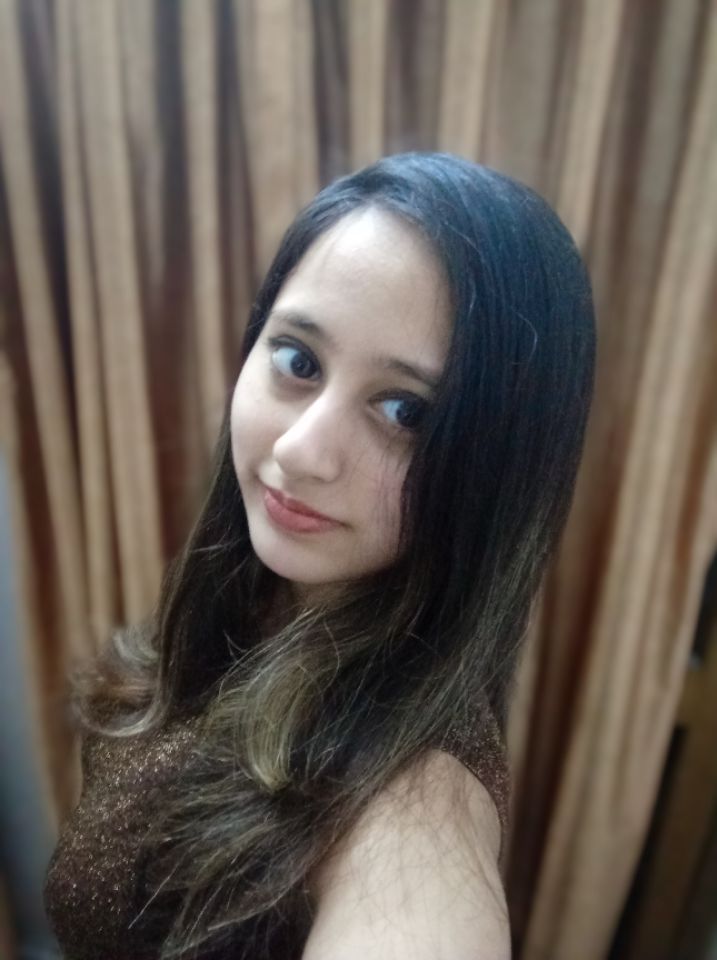 Pixie
I'm glad he did

Pixie
Haha. Yes. Also I did plan to write his pov since he was the one left out.

Stephanie VanCleve-Burke
How often is this book updated?

Jamie _
I love it!! thank you! I feel like this chpt from sky's POV was written just for me since I asked for it a few chpts back. thank you!
VIEW ALL COMMENTS