~Tamia~The men dragged me all the way. My heart broke to see wounded and dead wolves on the ground.What did Kyle do to doom our entire region? I wondered and fought the tears welling in my eyes.The Dark Alpha was ruthless, and I now understood why people feared him.I was dragged to the border between Mountain Pack and Valley hill pack. There I saw a massacre.Warriors were killed. Looking at the casualties, I noticed only our wolves were killed. None of the northern wolves died.It made me wonder who trained them and also made me dread the Dark Alpha.Where was Devin? He was supposed to be in our region to help when something like this happened, but he was nowhere to be found.I could not fathom the lives that were affected by this.A white van was waiting, and the men dragging me opened the door and ordered me to get in.I did what they said without question. My goal was to leave Leo; it wasn't to get killed.After all I saw on our way, I made a conscious decisi
Locked Chapter
Continue to read this book on the APP
Comments (28) 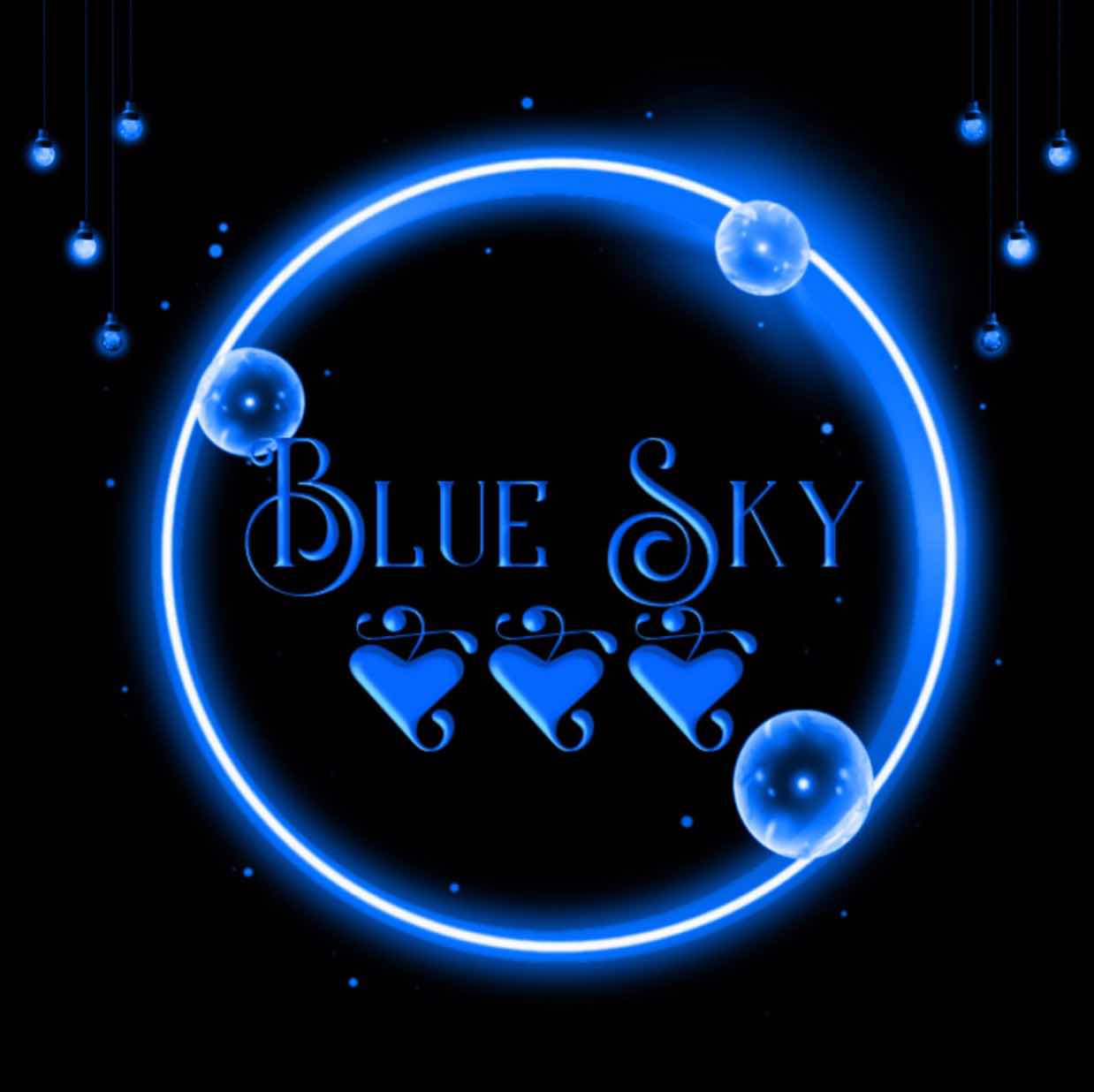