Lea.I closed the door to one of the guest rooms and patted my flushed cheeks in an attempt to calm down. When Manuel asked me why I became Adrian's Luna, I didn't know what to say.I mean, what was I supposed to say? He forced me? That would just look like I was making up excuses.Adrian did force his mark on me but staying was my choice. I had resigned to my fate to protect those I love.Many times I thought about leaving the pack and staying in the human territory but being a lone wolf for too long turns you feral. My parents didn't want to become rogues either so I kept what I was going through to myself.I sighed, running my hand along the wound on my waist that had just closed up. It had healed pretty fast. Was it because Manuel was my mate so his saliva had a quicker effect on me?Strange how the bond between us was still strong. Was it a sign that there could still be hope for us?Stop it, Lea. How can you think so selfishly? You've been claimed by another, Manuel
Locked Chapter
Continue to read this book on the APP
Comments (2) BenitaBoo
I am enjoying and loving this book 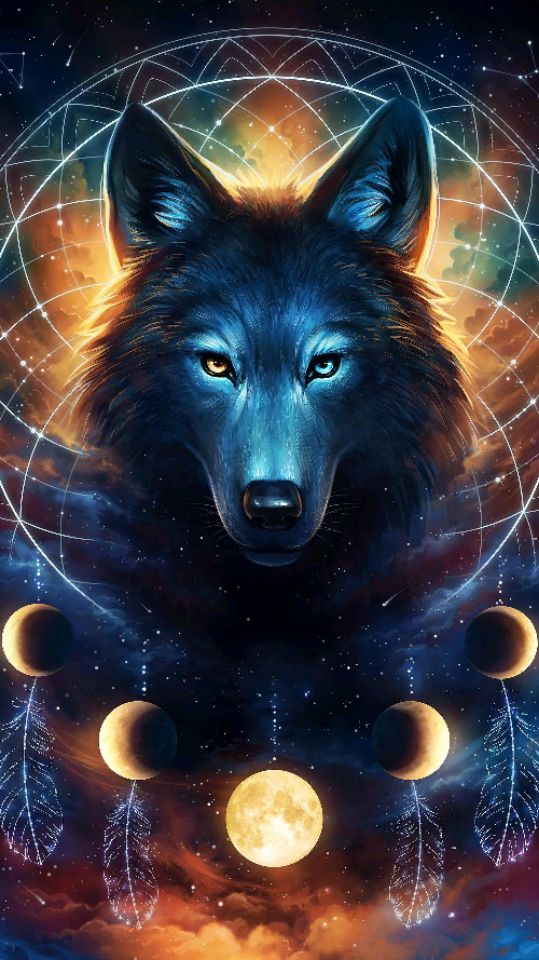 Tracy Alverson
I absolutely love this book so far ...
VIEW ALL COMMENTS