Jason and I took Anna to the café, where she was meeting her classmates. Then Jason took me to the mall. We talked about Anna and how their parents had adopted her. We talked about how he hated when other packmembers were cruel simply because she was human. He also thanked me for accepting her so fast.

We went into a toy store, and I went towards the girl area, and I decided to get her a new princess dress, a tiara, and princess shoes.

Other than that, I went into a jewelry store where I found a beautiful locket. It was gold, of course, so it wouldn’t hurt her. It was engraved with a beautiful pattern on the outside and on the back of it said. “Family is the heart of home.”

“That is beautiful,” Jason said, and I smiled.

“Yes, she can put a picture in of her and Alpha Logan,” I say trying to ignore the pain in my heart.

After we were done shopping for a gift, I found som 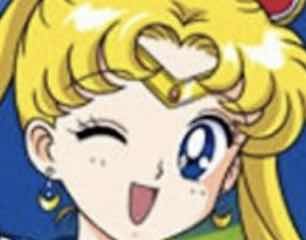 Fairytalelover
I am Touched that he didn’t have any issues with Anna being Human, she is his! Aweee 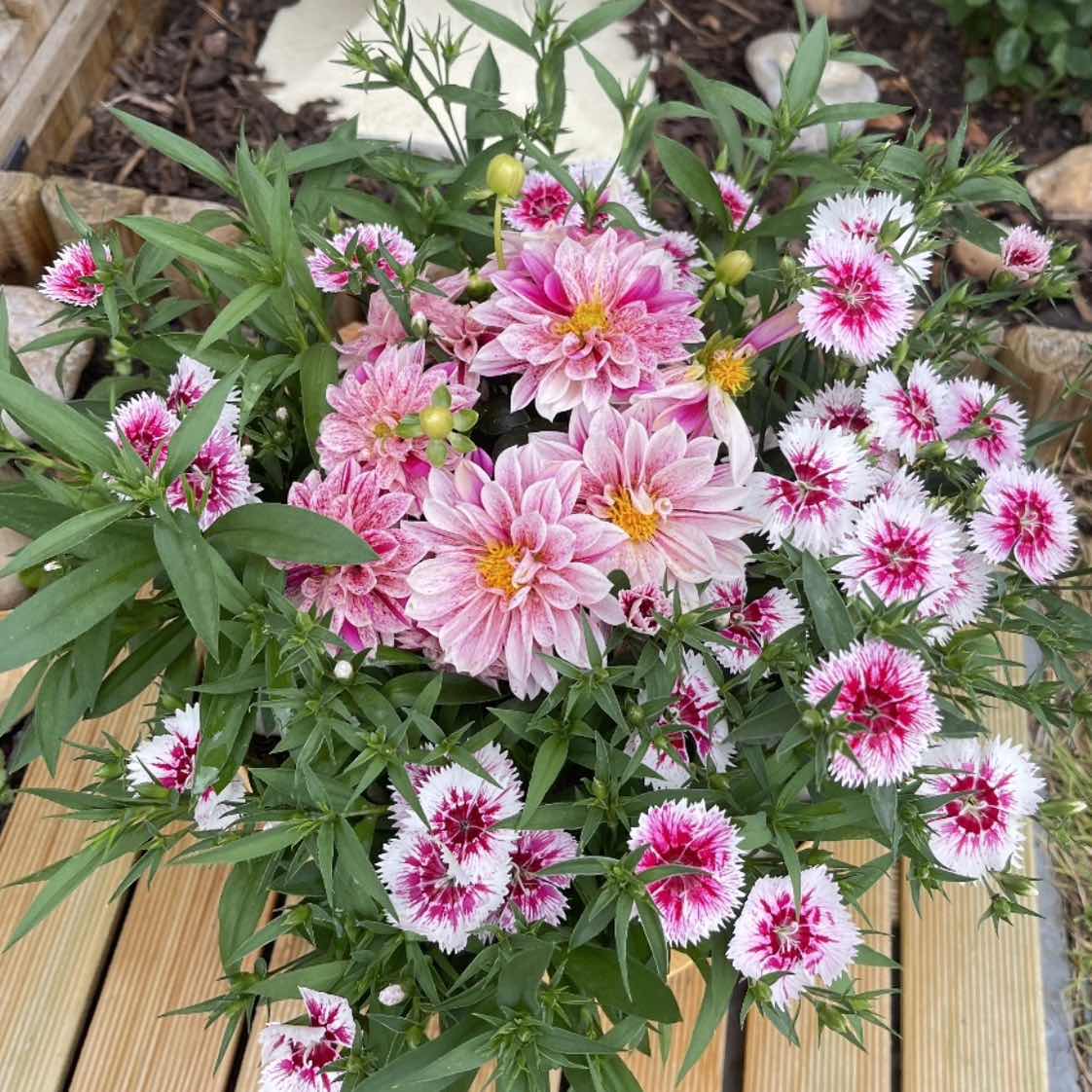 Fely Danao
Regular update please author…
Entery No
Jason is Anna brother not her mate
Melissa Clark
Poor Jason. His mate rejects him and he finds Anna. Something good must be coming his way.

Jeanthale (talia)
I feel so bad for jason, he deserves a good second chance mate just not liv. I love and matt and anna are so cute wonderful couple. I love the gift that liv got for rosie
VIEW ALL COMMENTS