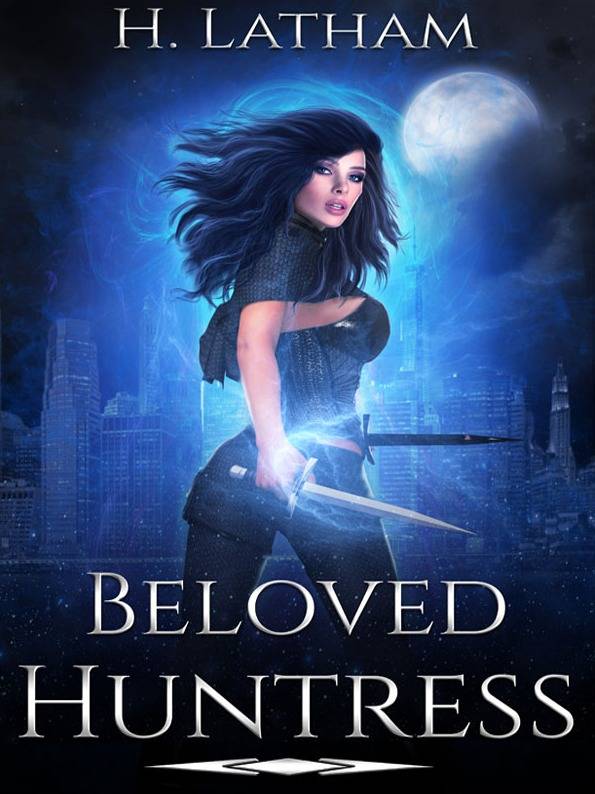 One vampire. One Vampire hunter. A forbidden bond. Isabelle Howell seems like your average everyday girl, but I'll let you in on a little secret. She's actually a Slayer and a very good one at that. She spends her nights tangling with the somewhat unsavoury supernaturals that roam the earth, feasting on innocents. Committed to her job and unknown hero to the average humans who walk around blissfully unaware. Isabelle is over the moon when she is given a high priority assignment, something she has waited for, for so long. The chance to prove she can handle herself, the chance to work her way up to the elite team and go on the really dangerous assignments. Her target, you ask? Cassius Lockwood. Powerful pureblood vampire. As handsome as he is cruel. The blood- fiend, well known for his merciless ways. His reputation doesn't put her off if anything she finds the challenge exciting. That is, however, until she has him (or who she thinks is him) cowering before her. At a time where she should be thrilled, it just isn’t right and what he says to her will haunt her for the rest of her days.