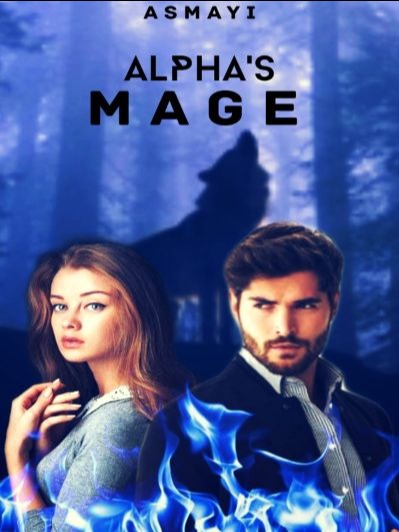 [1st book in Mage and the Lycan series] A 1000 years ago treason was committed, a luna queen had sacrificed herself for her Kind and an Alpha King had vowed to seek revenge. Now, centuries later, Erica Morris who supposedly thought she was just an ordinary 18-year- human girl discovers life-threatening and overwhelming secrets. She just wanted to take admission in her dream university, study diligently and graduate. But not everything is as simple, there is more than what meets the eye. A tale of betrayal and loyalty, and hate, acceptance and forgiveness.(book 2 : The Rejected Alpha King is now available on GoodNovel)