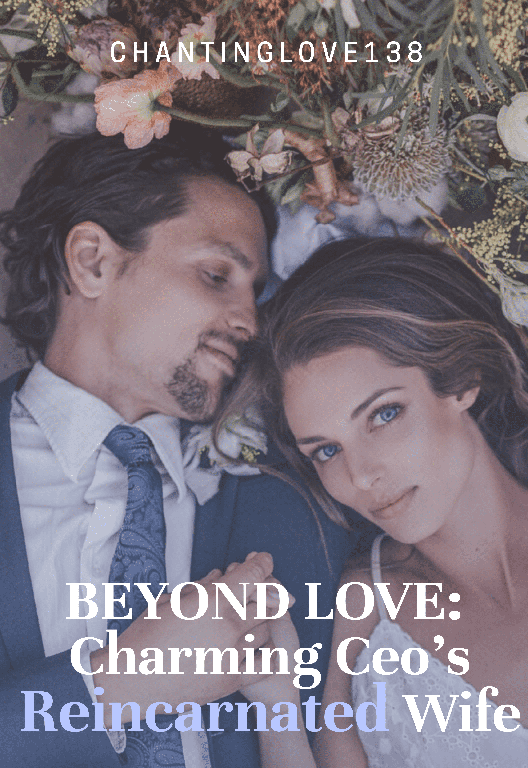 She was his wife until a month ago.He was a billionaire.She was forced into an arranged marriage due to her father's sick health.He needed a new mistress, Anyone; but a wife.She protested. He ignored. So when, to his astonishment, she signed the divorce papers and walked out of his life without his acknowledgement, his raw passions came to life as jealousy and disappointment reached its peak. And now, he wants his wife back whom he have ignored ever since they got married, three months! But now that she has decided to work for another man who's in love with her, would she be able to manage her life and try to move on when she knows her ex-husband wants her back, just not as his wife but as his prized possession?And even before he owns her as his prized possession, what if she dies and returns back after reincarnation???Excited about it, join the Chantinglove's squad and enjoy reading:)