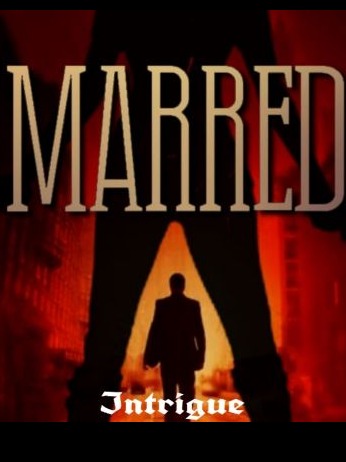 Stuck between the devil and the dark side, Alice, a young actress whose career suddenly hit the rocks finds her life plummeting even deeper when she gets involved in the battle between a drug Lord and an agency she never knew existed, things become worse after she finds her ex boyfriend half dead on her doorstep, and when she is attacked by the drug Lord's men, her ex is killed. However she is rescued by a stranger, a secret agent who has it personal with the drug dealer, he tries to protect her, but finds it difficult to do so when the odds are stacked against them, he is framed by someone from the agency and things get worse when even the agency is out to get them, will they be able to escape ? or will everything get marred before it even begins ?