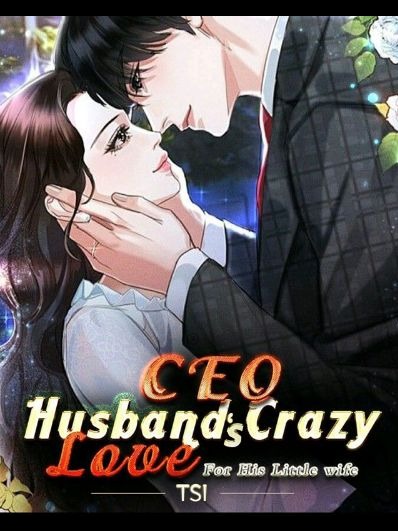 WARNING ~ NOVEL FEATURES MATURE CONTENTS} Forced her into a marriage. In that world, he gave her everything she wished for. Except she can't look at any other man, she can't love anyone but him. She is his; David is obsessed with Kate. One day, someone asked him, "Why are you so heartless?" Because I do not have my heart with me, I have already given my heart to my woman. Everyone was getting jealous. A few months later, people heard he had become an international magnate who ruled over three kingdoms: business, law, and the underworld. "You have more than enough power." Why build more of them? People asked him, He carried her in his arms and said, "I want to become king of power to make my wife the queen, to make the world bow in front of her." People understood he had become a wife spoiling manic, so they changed the target. They asked him, "Your husband said he was cold-hearted because his heart is with you. He wants to become the king of power to make the world bow in front of you. What's that supposed to mean? She laughed vividly. "Because my darling's heart is the treasure of my life, and his heart for me, only me, so it's ruthless to other women. What can I do? I'm the queen? Isn't that why he became king?" She boldly proclaimed. Everybody wanted to throw up blood because the husband and wife couple forcefully fed the dog food to every person in country S. {Note: This book is unedited. Grammatical errors or typing errors may occur! } * *Instagram: tsi-author-official,  Email: tsiauthor14@gmail.com