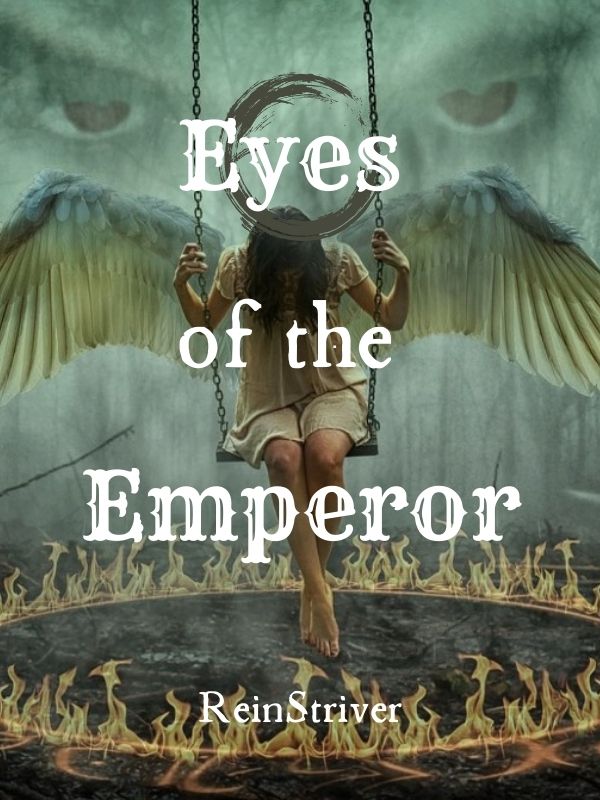 Eyes of the Emperor

"Monster!" It was a word he'd grown accustomed to, so much so that he considered it his name. A man whose form was distorted, whose eyes brought fear to those who've seen them. He had no place to call his own, thus he wandered and roamed accompanied by none but his shadow, and solitude. "Prodigy!" It was a word she'd heard many times, yet she never took it for granted. A girl whose form was beautiful, graceful to the point she'd been called the Dancing Sword. She was held in high revere, yet she found herself in a situation where both her life, and the lives of so many others would be in peril. She'd landed at a dead end. "I'm sorry... Everyone..." He'd found her at that same end. "Told you... To leave..." He'd lost his own way. "I've always... Been called Monster..." She'd shown him a new way. "No, you are not a monster. I know you are not." Together, they met at a turning point. Together, they aim to forge a new path. "You are a Human. Inside, you are just like Me and Anyone else." She aims to save the masses, keep the peace and protect the weak no matter the cost. "Can you show me what it means to be Human?" He aims to learn the meaning of being human, to keep her safe and experience the joys of those who dwell not in solitude, but in the bliss of companionship.