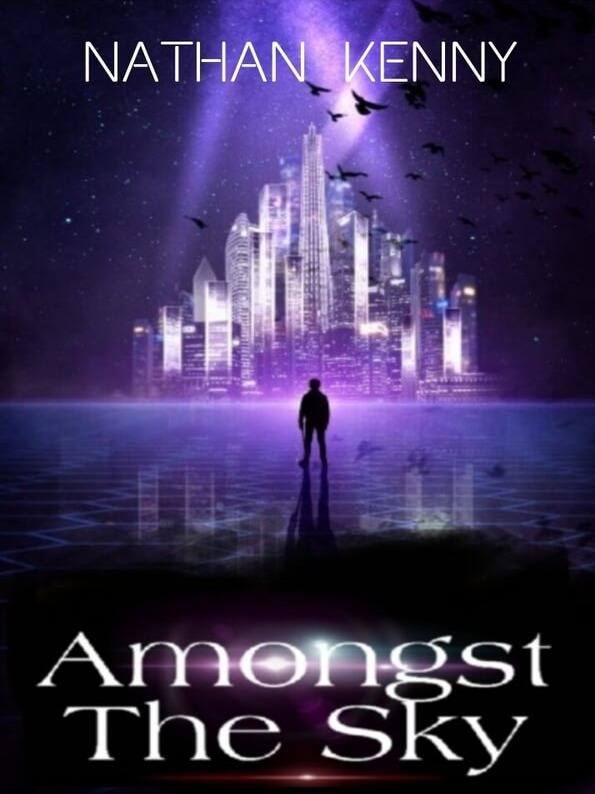 First came the stars. Then came the dreams. Dreams that warn of the coming of celestial beings. The year is 2108 and humanity faces one of its greatest challenges yet. A technological war between the sky and the Earth manifests after aliens and cosmic beings seek revenge for a fallen brother, stolen and experimented on by the U.S. government. Celestial entities from across the galaxy invade Earth, and humanity has to fight for survival and protect those they hold dear, while three teenagers -- and three best friends -- rise to alleviate the battle before it spins further out of control. Phoenix Newman, Alex Ramiro, and Andy Caulfield are three victims of a fallen economy, polluted to no end. Together, they derive plans to take down the enemies and save the good. The issue is . . . they don't know which is which. Amongst The Sky is a book about the value of friendship, the fault in our stars, and the fears of mankind. It is a story about bravery and heroism, love and determination -- how easily mankind falls under the heels of pressure.