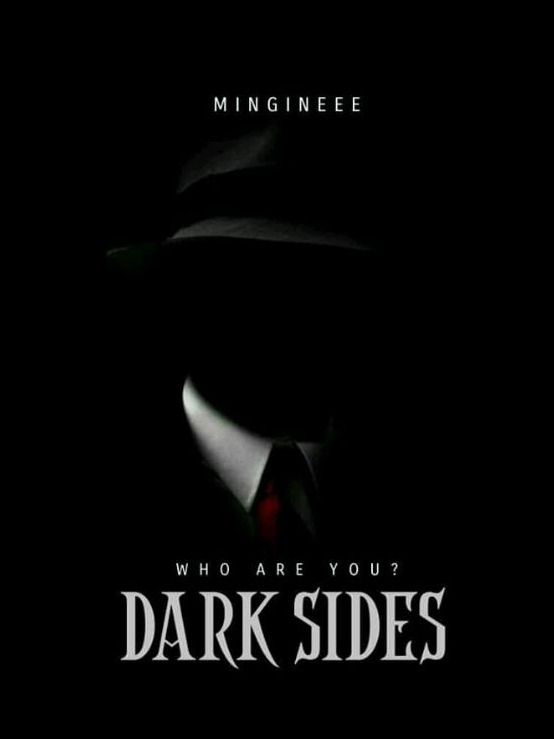 The eighteen-year-old boy who happens to be blind, caused by an unexpected incident is destined to live in a unit with two persons; one is older than him and the other one is a year younger than him, who happens to be his childhood best friends. It's supposed to be four of them but his best friends' youngest brother was stated missing.Their lives were such a peaceful kind that anyone would dream of having it. However, every single day has its ending. Neither any of them noticed that they had stepped on a dangerous side of the world where guns and human trafficking were living their existence when they decided to find their missing brother.Revelations and blood flow when one of them has fought the mysterious guy behind the dark suit with a dark mask covering his shady identity. Regrets and guilt were followed by vengeance. Blood needs blood. Find the lost pieces. Find the missing one.