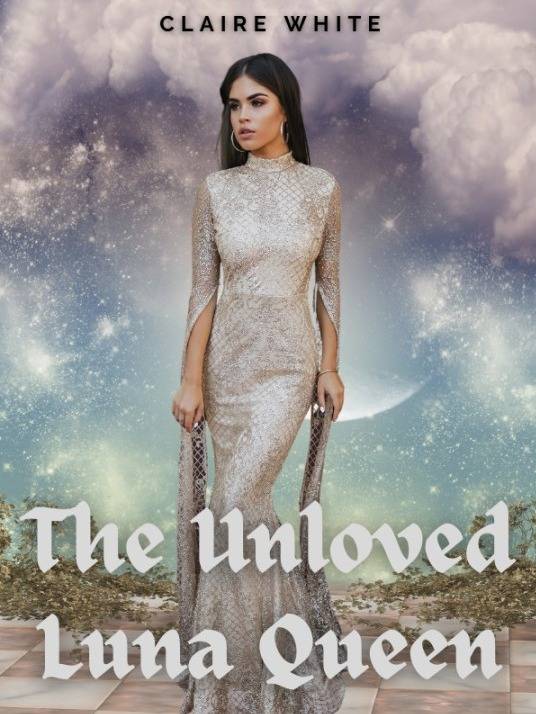 Darcy Elis Campbell is a 17 years old Alpha female of the Crescent Moon pack who only wishes to find her mate. She couldn’t help falling in love with the future Alpha King who never even looked at her once. But, she knows that her mate is one for her. The only love she ever felt in her life is from her twin brother. She is invisible to her parents and her pack doesn't care about her because she is not loved by the Alpha couple. The only thing that can take away all the sadness she has endured in her life is her mate. Colton Flynn Lawson the future Alpha King of the Royal Midnight Moon pack. He has always been attracted to Darcy but because of her shy and kind nature, he doesn't find her good enough to be a Queen and instead fell in love with the beta's daughter Patrina from his pack. He only wished to be mates with Patrina because he felt she is strong and straightforward and fit to be his Queen. After Patrina's 18th birthday he found out she was not his mate. However, he was still determined to make her his chosen Queen. On the day of his coronation ceremony, he found out that Darcy is his true mate and he was forced to take her as his queen. He ensured to hurt Darcy as best as he could. He left his mate and spent all his time with his girlfriend. But, this wasn't enough for Patrina and she started plotting to hurt Darcy. Will Colton continue to hurt Darcy or will he accept her as his mate? What happens when Darcy is wrongly accused of Patrina's actions and punished? Follow on this journey with us to find out.