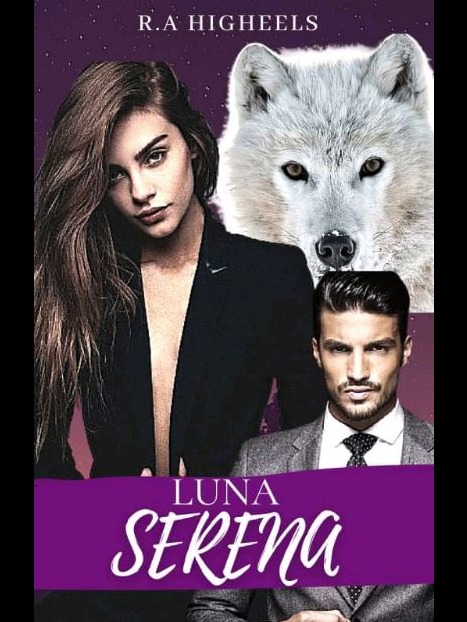 “Now listen to me carefully, Energia,” He said with a sinister voice. I had even forgotten that we were in the open where anyone could come from anywhere. “This, is mine.” He said with his hands brushing my mouth. I batted my dark lashes at how he said those words. It took self-control not to melt inside right now. “This, is also mine.” I watched as his hands move down to touch my ass. My breathing quickened and just at that moment, in between my thighs dripped wet. With what he was doing, he was really turning me on. “Did I forget to say this?” My mouth parted in shock as his hands reached through my joggers, cupping my sex. I had just been taken, I inwardly cringed with my legs, moving with so much excitement. “Getting too excited, are we?” With a half-smirk, he asked. He then took my lips again. He softly bit it, making me cry out in pleasure. “And, this.” He said with my breasts in his hand. He pinched the nipple and rubbed them softly with his thumb. “In fact, all of you. And, I refuse to share it with anyone at all. You are mine, Energia. Mine and mine only,” He concluded, before walking away. ¶¶¶ A sassy stripper named Serena. A ruthless Lycan Alpha named Luca. What happens when these two different people are brought together by the Moon Goddess? How about when two different enemies from both sides come forward with a quest to ruin them all? It's all a game. A game of the Mafias, Lycans, Hybrids, Witches and Elves.