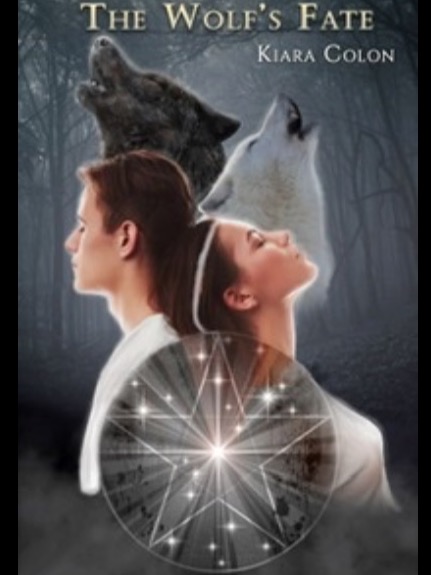 After being kidnapped at birth from her pack, Zaire is left on the doorsteps of a human couple. Raised by them, she has no idea who she is, until her father is hired as a principal in a prestigious high school. What she doesn’t know is that she’s coming back to her home. Connor is a human living on the Red Rose pack. Falling in love with a she-wolf was not going to be easy, as she learns she’s his best friend’s mate. Heartbroken and with a bad temper, he takes it out on Zaire by insulting her. As punishment, Margery, his best friend and witch of the pack, is forced to curse him by turning him into a wolf, adding to the curse a forced matebond with Zaire. What will happen when a real bond is formed between them and when he finds out she is the one he can’t live without? Will the Alpha’s daughter accept fate and fall in love with him, or will it all come crashing down on them?