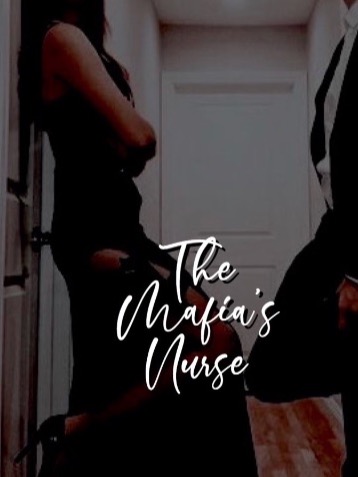 "Don't you see? EVERYTHING comes at a price mio il amore" Matteo Russo- The heir to the Russo Famiglia. At 26 he's accomplished more than men his age could ever dream of, in unconventional ways, of course... He's not just a man, he is the man. He runs New York nothing comes in without him knowing and nothing will most certainly get out. Ruthless, cocky enigmatic, and assertive. Just a few words to describe him. Talia Cruz- A trauma nurse in one of the richest hospitals in New York. Young and successful and she's so proud of herself. Well, she should be, made an orphan at just 13 her and her older sister Iris, never thought they would make it this far. Now that she's 22 with a supportive job Iris can finally move back to their hometown leaving Talia to take on New York by herself. When Talia sees something that she shouldn't see and is taken captive by Matteo Russo himself, does she crumble and fall or does she reveal her true self? Because after all, what's a crazy King without an even crazier Queen?