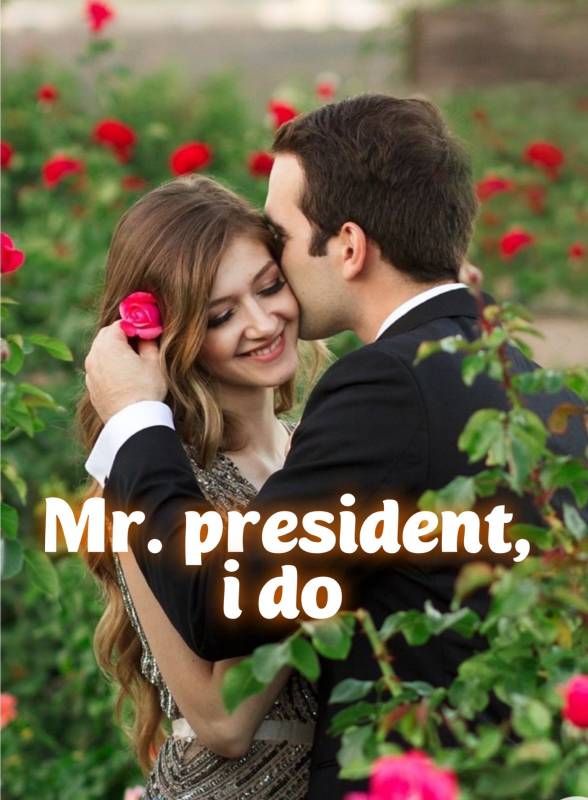 Mr. president, I do

She was a Crown princess of the most powerful country. Kidnapped at a young age and thrown in the hands of an abused mistress of the weaver family. She becomes a mistress daughter. since her mother died, she was forced by her father to live with him and his second wife, they hate her. Kally, her stepmother, hates her because she was a mistress daughter, and her own father hates her. They troubled her so much that she is on edge, insecurity, loneliness, dread, emptiness, is all which she described her life. > Her father forced her into a business marriage, where she has no say in it, Her heart shuttered knowing that the little hopes she has left have gone. It was a business marriage with the prince of one of the five royal families who disguises himself as a CEO of a company. Rean Windsor.Whom she did not know. She thought her father forced her to marry a man who will be just like him . who will hate her, insult her just like her father. But she got just the opposite of what she thought. "Let me love you let me worship you let me cherish you " "you are mine", he whispers in her ears. "I will always protect you just give me a chance." "I will destroy everyone who bullies you, my precious wife" Will she find the truth about her real family after marrying the prince or will she die in the labyrinth of these royal families.