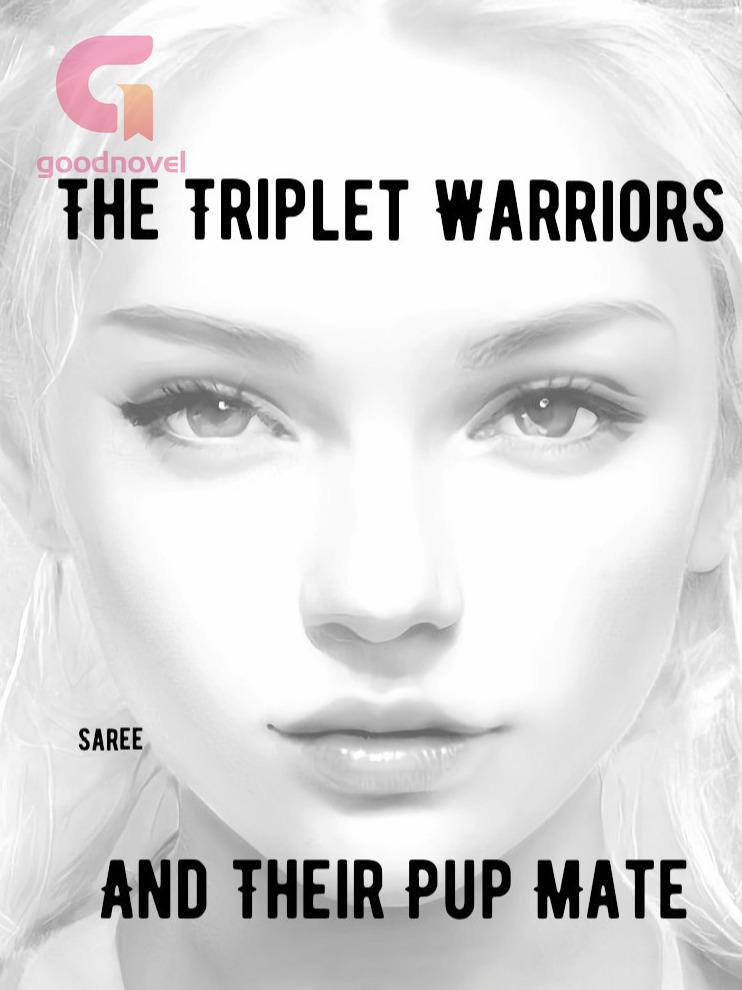 The Triplet Warriors and Their Pup Mate(Shadow Warrior Series)

This book one of my Shadow Warrior Series. Books two and three were previously posted on their own but have now been added onto the end of this one for a more cohesive reading experience! Thank you for reading. ... Ellie is an orphaned werewolf pup, kidnapped and held by an evil Alpha. Alpha Gunner, of the Blood Claw pack forced Ellie at just eight years old to swear a blood oath to mate his son Tyson, when they came of age. The Alpha's own thirst for conquering neighboring packs lands him in hot water with the council, a governing body made up of every type of supernatural creature that keeps the peace. The council additionally houses the Shadow Warriors, an equally diverse group of elites that police and fight those like Gunner who seek only to destroy. When Ellie catches a window of opportunity, she escapes and finds a friendly pack to take her in. However, Gunner will not let her go that easily, and gets increasingly desperate to find her. When all hope seems lost for Ellie, the Moon Goddess intervenes, and sends Ellie her warrior mates. Her mates quickly learn they cannot be with Ellie, as she is under a spell to keep her from shifting and getting her wolf for the first time.Can her mates free her from Gunner once and for all? Will Ellie ever learn the truth of who she really is and why Gunner wants her so bad? ... *This book is strictly intended for a mature audience and contains scenes of assault, violence and adult sexual content.*