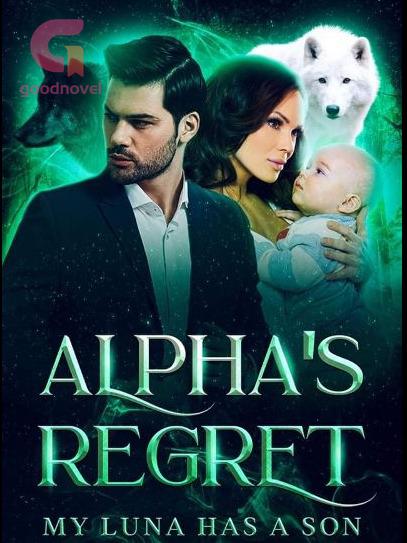 Alpha's Regret-My Luna Has A Son

Everly is the Alpha's daughter and next in line to become Alpha. That all changes when she learns she is pregnant with the notorious Blood Alpha's son. Alpha Valen denies ever being with her, and her father refuses to have a betrayer for a daughter. Everly is shunned from the pack for not aborting her child, stripping her of her title, and forcing her to be rogue with her newborn son. After finally thinking her life was going back to normal and making something of herself, she felt she could finally be free of everyone suppressing her; only then she discovers the Blood Alpha is her mate. After years of being on her own, he has come to claim her and his son. Everly has no interest in being with the man that denied her son and shamed her. She has no interest in the man that helped cause her suffering, but can she resist the bond and protect herself and her son, or will she give in and become his Luna?