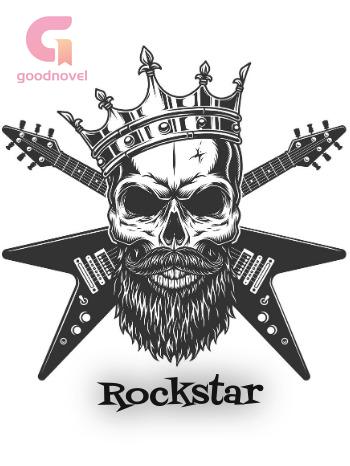 Kyaria considered herself a normal girl, that was until her cousin/best friend talked her into staring in a music video for the band Crazy. There she was introduced to the lead guitarist Jaidyn Matthews. Since then her life has turned upside down. Jaidyn showed up at her work asking for her to come on tour with him as his "personal assistant". A job which she knows nothing about. Luckily the band's manager Brady finds out about her being a professional photographer and artist. He offers her a contract to work for them on the tour. She accepts but is not sure how she is going to deal with her attraction to Jaidyn. Jaidyn chose her for the video after seeing her in the model agency soaking wet from the rain. He knew he wanted her on tour with him and panicked and offered her a job as his "personal assistant". Brady the band's manager quickly fixes his screw-up. Now she is on tour with him and is staying on his bus. Now he isn't sure what to do. Stuff happens and feelings are misunderstood. Now Jaidyn has to fix two problems. One Kyaria thinks Jaidyn isn't attracted and tries to move to stay on the bus with the assistant manager Gabby. Two Jaidyn's ex-girlfriend shows up trying to rekindle their relationship, which he isn't interested in. Kyaria walks in on something and mistakes the situation. How is Jaidyn going to fix this mess?